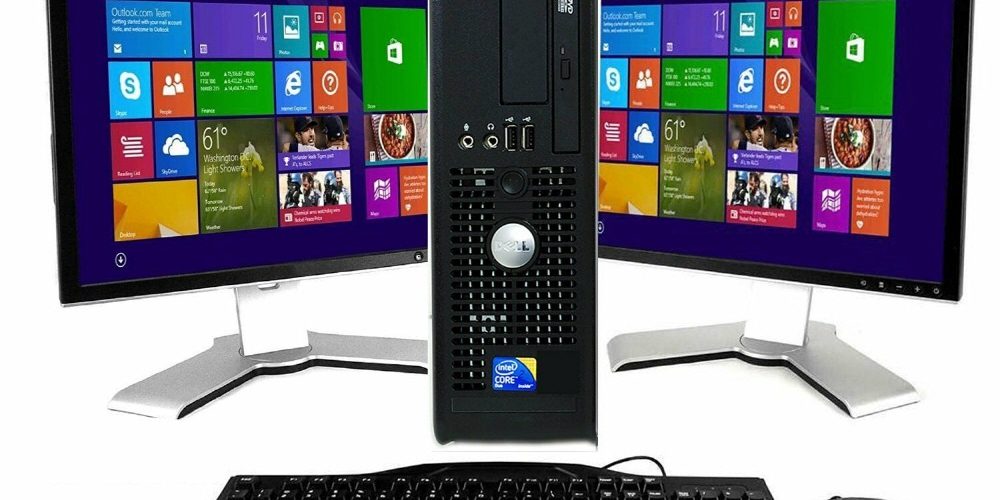 PC shipments have been on the rise over the past year. The number of units shipped in the fourth quarter of 2019 was 71.8 million units, an increase of 4.8% from the same period last year. According to Canalis, demand for PCs is rapidly increasing in the first quarter as the spread of Corona 19 has led to refraining from going out, working remotely, and learning at home online in countries around the world. However, PC shipments declined 8% year-on-year.

Canalis pointed out that PC shipments could be significantly delayed due to the global corona19 crisis. Because the 10nm manufacturing process was not well converted, the supply of Intel processors was also delayed, and the fact that the Chinese production plant was unable to resume operation at the dawn of the Lunar New Year in early February due to the Corona 19 incident, the situation worsened. As production and logistics are in turmoil due to the corona 19 effect, PC supply has plummeted, and PC makers are focusing on stabilizing supply rather than production.

Gartner predicts that HP and Acer will be hit hard in the estimated PC shipments by company, but the fact that only Dell increased shipments from the same period last year is consistent with Canalis’ forecast. Overall PC shipments are expected to decline by 12.3% compared to the same period last year. Gartner analyzed that the demand for remote work or online learning PCs caused by Corona 19 suddenly occurred. In addition, it is pointed out that there may be hundreds of millions of PCs worldwide that need to switch from Windows 7 to 10, but Gartner said that if the PC supply is unstable, the implementation of Windows 10 will be delayed than expected because companies shift their budgets It was expected that demand would decline and the PC lifecycle as a whole would be longer.