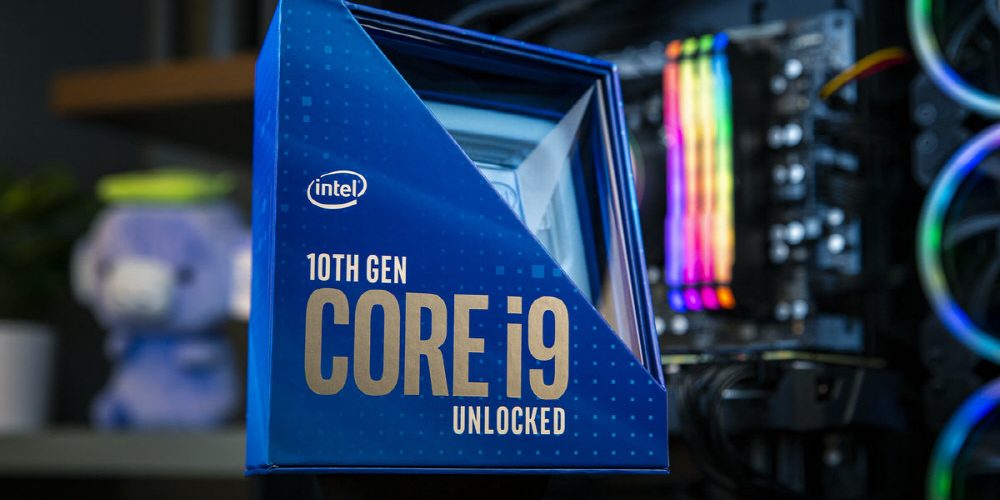 Intel has announced the 10th-generation Core Processor Comet Lake-S. The top model, the Core i9-10900K, boasts a maximum clock speed of 5.3GHz with 10 cores and 20 threads. Support socket is LGA1200.

The 10th-generation Core Processor, Comat Lake-S, which is a desktop CPU released this time, is made with a 14nm manufacturing process like the mobile version. According to Intel, it is a CPU to provide the best gaming experience. In the case of PC games, Intel claims that it is optimized for single-core operation.

Intel also announced 8 models of Pentium Gold and Celeron as Comet Lake-S. Both have two cores and have a low price point. The Komat Lake-S series is expected to be released after May. Related information can be found here .