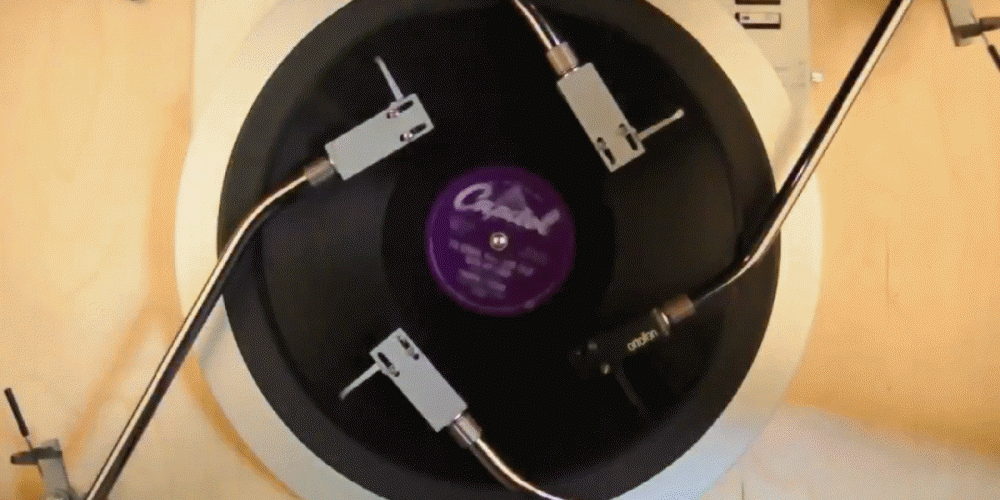 The Internet Archive, a non-profit organization that stores all information such as websites, books, and music, is conducting the Great 78 Project, which digitizes and stores SP records, which appeared early among records. How the hell is this project digitizing SP records?

The Internet Archive stores SP records in one box of every 80 in an appropriately temperature-controlled warehouse. Wear nitrile gloves when handling SP records. In order to digitize the SP record, the barcode on the SP record is first read and registered in the database. Next, set the device that records the SP record and add distilled water to the SP record. Next, absorb the moisture with an aspirator.

Existing SP records are quite fragile, but the Internet Archive uses diamond record needles that can play music with less than 10% of the power of steel needles used in earlier times. In addition, the archived SP record sound source is publicly available on the Internet Archive website and can be freely listened to. Related information can be found here.