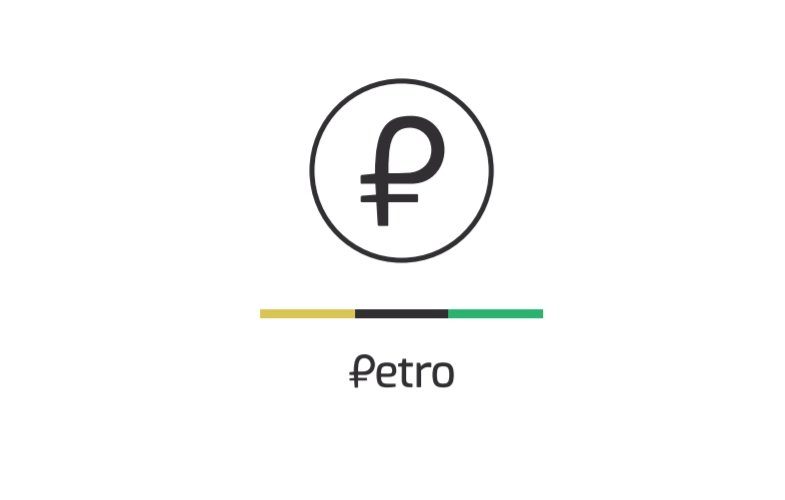 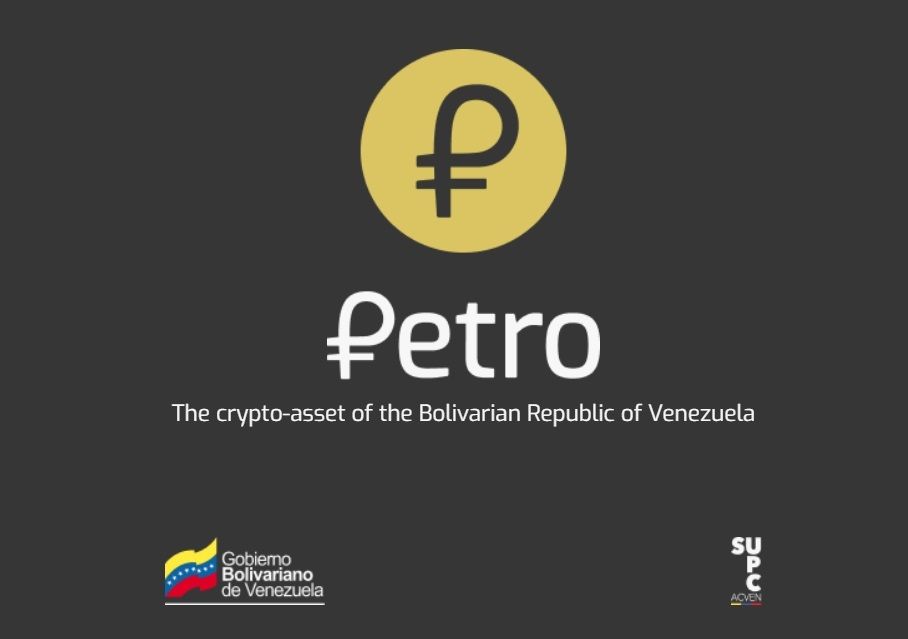 So why did Venezuela choose to issue virtual currency? Venezuela is the largest producer of pots. However, there is a high pressure from all over the world, including Mr. Maduro ‘s policy of dictatorial President Maduro, the United States of America’ s dictatorship signing a presidential decree on economic sanctions against Venezuela, and the EU taking arms embargo. In Venezuela, more than 2,600 percent of inflation has been hit, and the economy continues to face difficult economic conditions such as devaluing the currency.

In addition, the fact that the regime is confused by a policy of sincere policy or excessive price control, and the drop in oil prices have caused a sharp decline in foreign currency imports is also causing rapid inflation. According to the International Monetary Fund, Venezuela’s inflation in 2015 was 111.8% and in 2016 it was 254.39%.

Meanwhile, the Venezuelan government announced a virtual currency Petro. Venezuela’s natural resources and petroleum value are guaranteed by Petro. Venezuela’s government and rich oil assets support the official site. It is also designed to be based on high block-chain and information technology and is an electronic asset that enables government activity under a direct deal, financially and economically independent workframe.

The petrol issued this time is 100 million PTR. Unit price per 1 PTR is set at US $ 60 based on crude oil price in Venezuela in mid-January. Of course, according to foreign reports, the Venezuelan government is offering a 60% discount to institutional investors. However, there is no known buyer information yet, and we do not know whether or not there was actually a transaction. The first day of Petro’s pre-sale is $ 735 million.

Petro is an attempt to avoid the impact of economic sanctions on the US economy as mentioned above. Although crude oil assets guarantee value, some point out that there are still many uncertainties.

Anyway, to get Petro, you first need to open the Petro Digital wallet on the official site ( http://elpetro.gob.ve/index-en.html ) and send and receive it via the email address that Wallet creates. According to the roadmap, initial testing of the Petroblock chain in February will be carried out and legal maintenance will be carried out. In March, Petro Network is coordinated and ICO is carried out while selling privately. In April, we will make final revisions and formal certification.

The official issuance of virtual currencies by the state may be recognized as a stable credit unlike any other virtual currency. However, there are concerns about Venezuela ‘s state of affairs, how it operates, and how it can be trusted when considering US sanctions.

Crypto rubles can be exchanged at any time with a regular currency ruble, but if the source of the crypto rubles can not be proven at this time, it is said that 13% of the tax is imposed. It uses a block-chain structure to keep track of call flows and ensure that fraudulent transactions are not taking place, so that the Crypto Ruble is not used as a means of money laundering. Taxes are also levied on the difference that arises when buying or selling a token.

At the time of the report, there was a glimpse of the introduction of virtual currencies in countries such as Russia, Belarus, Kazakhstan and Uzbekistan. The reason Russia wants to introduce it is that other neighboring states will take the lead in a few months if Russia does not introduce it soon.

The reasons for not recognizing virtual currencies as official currencies may be different for each government, but in the case of existing virtual currencies such as bit coin, the absence of a currency issuer is the biggest reason. The lack of an agency to issue a currency makes it difficult for the government agency itself to positively see bit coins as such. Of course, for such a problem, a public or hybrid type block chain may be used to issue or manage public or government agencies, such as the Russian example. Venezuela’s first national currency issuance may be more negative in light of Venezuela’s circumstances and circumstances (such as sanctions). Nonetheless, it may be possible to serve as a test bed for establishing policies that can actually make virtual currency a reality.

The The Venezuelan government says it is preparing to issue a petro gold in addition to the Petro. If Petro is based on crude oil, PetroGold is based on another source of gold.