The Apollo Project is a project of the 1960s when the United States intended to land astronauts on the moon and return them safely back to Earth. On July 16, 1969, Apollo 11 finally landed on the moon’s calm ocean, and Neil Armstrong was named the first human race to have set foot on a planet other than Earth. In human history, it is also the moment to be left as the beginning of the universe year.

Of course, communication at the time was an annoyance. On December 24, 1968, Apollo 8 photographed a famous earth picture, but people on the ground had to wait a few more days to see it.

However, a new challenge will begin in 2019 when the moon lands 50 years. Vodafone and Nokia said they will conduct a “space telecommunications” test to build a 4G communication network on the moon. According to a report on Monday (February 27) at the MWC 2017 from February 26 to March 1 in Barcelona, ​​Spain, Vodafone will support a German PTScientists mission to participate in the lunar exploration race As part of its project to build a 4G network in the month, Nokia is participating as a technology partner.

Part-time Scientist is a team that also participated in the Google-sponsored lunar exploration contest, Google Lunar XPRIZE. The competition is a privately held company that aims to promote the development of lunar lander and moon-ride robots. We land on the moon, move 500 meters, transfer pictures and videos to the district, and win. Google is the winner of the tournament in 2007, but the deadline ends March 31. It ends up not finding the main character of the 20 million dollar prize in time. 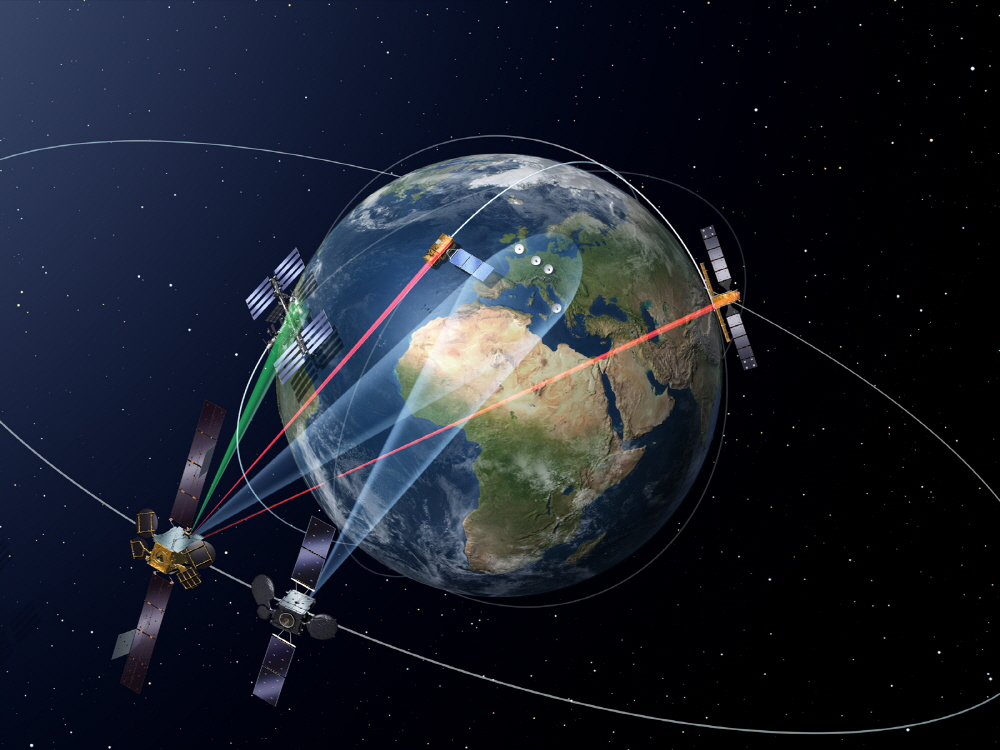 Anyway, a part-time scientist who participated in these competitions is participating in a mission to build a 4G network on the moon. Space X rocket Falcon 9 will be equipped with the necessary equipment and will be launched in 2019. For the mission, Nokia is developing a compact, lightweight Ultra Compact Network. Weighs less than 1kg.

Part – time scientists use the ultra – compact network as a local base station when they arrive at the moon. The local base station acts as a communications hub for two Audi Lunar Quattro, a robot developed by the company. The ultra-compact network is also in the process of communicating with the Earth, but it is likely to use the 1800-MHz band. Using this communication channel, high-quality photos or videos taken by the rover located on the moon will be sent to the district.

Hannes Ametsreiter, CEO of Vodafone Germany, expressed hope that the project is taking an innovative approach to building a mobile network infrastructure. Robert Böhme, the founder of Part Dime Scientist, is also an important step toward realizing solar system exploration, and for that he has to build infrastructure outside the Earth. The advantage of an LTE solution is that it saves the energy needed for communication, “He said.

Elon Musk, who has already established Tesla and Space X, recently made a remark to announce the global Internet era through space telecommunications via launching the StarLink satellite ( https://steemit.com/kr/@lswcap/52zsaj ). But this month’s 4G network test is literally a test for space communications infrastructure. At the time, NASA’s approach was to replace the RF communications that had been in use with laser beams. To increase the communication speed limit. As a result, data communication technology capable of communicating large volumes of data at high speed is required.
In addition, in 2016, the European Space Agency ESA developed the European Data Relay System (EDRS), a system that enables large-capacity data to be transmitted at high speed in cooperation with Airbus. The system can send and receive satellite observations and data from the International Space Station ISS in near real time.

EDRS is said to have a maximum communication speed of 1.8Gbps in space. The range of the satellite is 45,000km, and it can transmit and receive data with the satellite located inside.