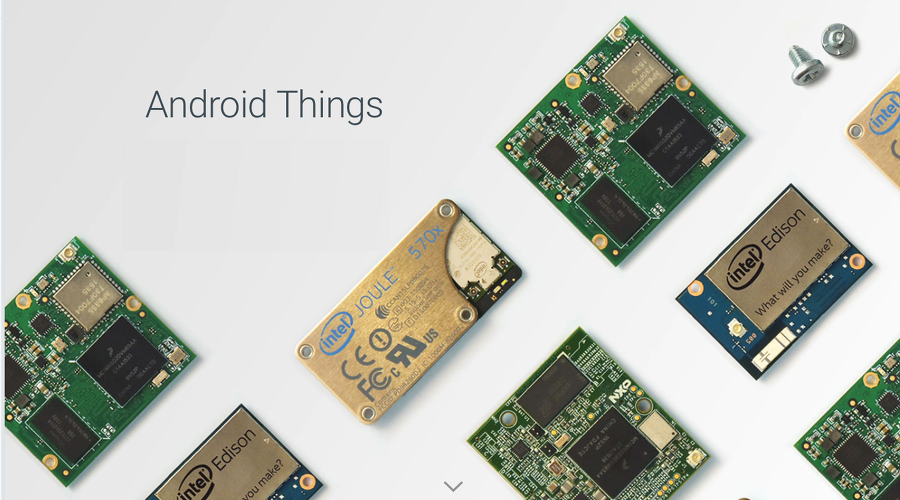 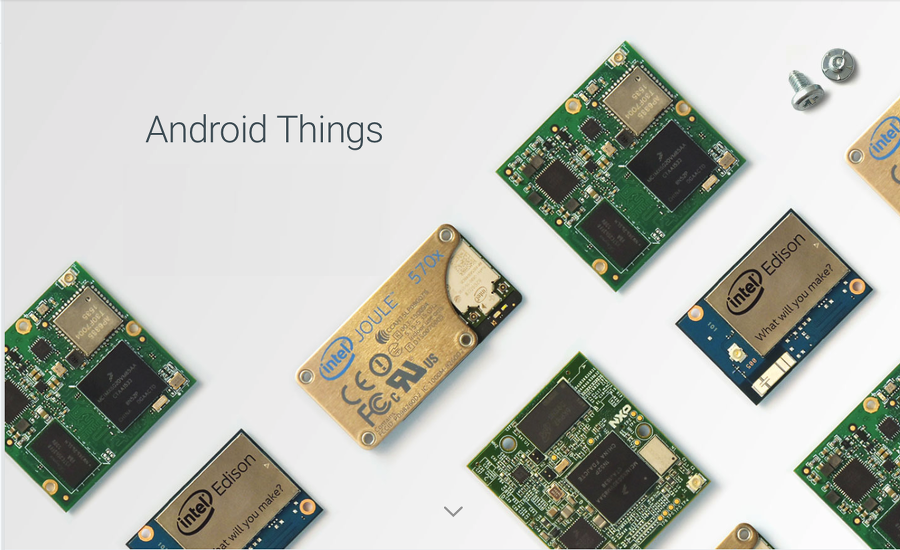 Google has released Android Things 1.0, an operating system for things Internet. Android News is a platform that has taken over Brillo, a lightweight Android operating system developed by Google for its Internet applications. Brilo is Google’s announcement during 2015 I / O 2015. At the time, Google also demonstrated through the Google Weave system to connect the cloud, smartphone and brilliant interlocking devices.

It is the first time that Android Sings has appeared in December 2016. Android News has released Google’s developer preview version and has downloaded more than 100,000 SDKs. There are over 10,000 developers who gave feedback through the Google Plus community. This is the result of the release of Android News 1.0 version.

The biggest advantage of AndroidSenses is that it can control things Internet devices. Of course, you can develop applications that are compatible with APIs for Android and SDK. For example, it can work with cloud-based services such as Google Drive, or use Google Weave, a platform for AI assistant or object-to-object communication. Companies that want to develop Internet devices can be quite attractive as a platform.

Google announced its Android News 1.0 release, which includes a certified hardware developer API and secure management software updates using Google’s back-end infrastructure. Google also announced support for SoM (System-on-Modules), including NXP i.MX 8M, Qualcomm SDA212 and SDA624, and MediaTek MT8516. All of these SoMs have the advantage of being easy to inject prototypes with a three-year long-term warranty. SoM development hardware and reference designs will be available in the coming months. However, the Raspberry Pie 3 model B and NXP i.MX 7Dual that were supported in the developer preview version will continue to be supported in the full version, but it is necessary to bear in mind that NXP i.MX6UL is finally supported.

One of the lessons Google has gained in providing Android, the mobile operating system, is that it needs to be able to use devices securely over time. It is no exaggeration to say that providing OTA software updates in this regard is a natural factor in today’s operating systems. The hardware platform also supports stability and security patches, and all devices have automatic updates enabled. Google offers free 3-year stability fixes and security patches, as well as additional support as an option. Application updates will continue to be available after the end of the three-year support period.

However, if you use the Android Things Console for software updates for nonprofit purposes, you are limited to 100 active devices. If you are a developer wanting to launch an Android Thing product, you must sign a sales contract with Google and release the device restriction.

The Android Theses Console is a developer console that Google announced in June last year, which is a developer console for developing and developing applications on AndroidSenses, and to incorporate them into the Internet. The Android Sys console has features such as factory image creation for things Internet devices, operating system updates, and developer-created APK loading, making it easier to manage things Internet devices.

The developer selects the SoM type and defines the product. If you want to use Google Play services, you can simply check out the Google Play service. You can also set the partition size according to APK capacity. You can also choose whether to receive Android News updates or check for update push notifications. It also supports the ability to automatically roll back to the normal version if a problem occurs.
Google has also added a new interface for configuring hardware peripherals to the Android Theses console for this release. Through the new interface, you can control device attributes such as available peripheral PIO, GPIO, and I2C bus speed. This feature will be further expanded in the future. Google is also increasing its alliance with other companies, including LG Electronics, iHome, and Lenovo, to market Android Theses devices. These Internet products will be released sequentially this summer.

Objects Internet devices require more data for decision making. This is why, as demand for sensors and external data collection equipment increases, it is driving growth in the Internet market. Accelerometers, temperature sensors, GPS, etc. Depending on the time, place, and object, there are various types of sensors required.

When the Internet becomes more popular, so that more things can connect to the Internet, businesses can remotely control a variety of things. The important thing here is to control the device precisely in the field. To do this, we need to collect and analyze accurate data, as I said earlier. This will create an Internet ecosystem of things.