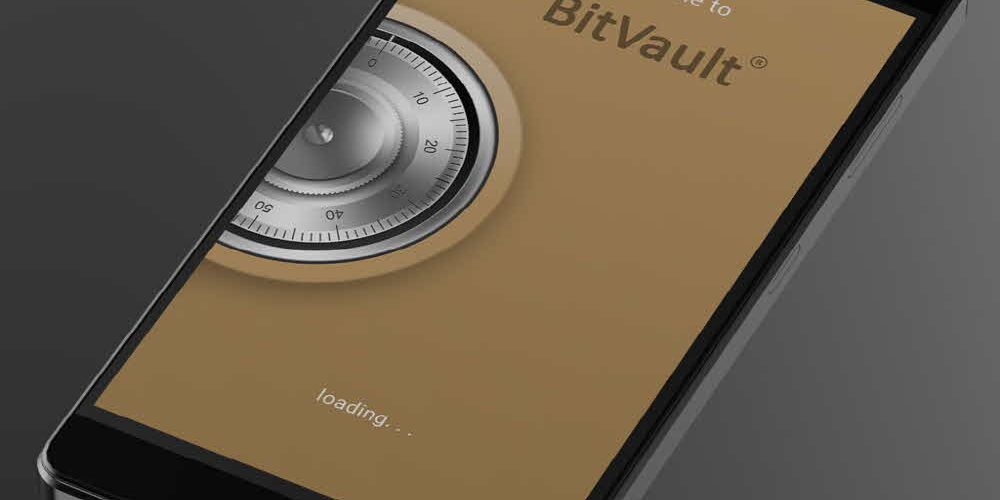 Why look for a cold wallet. Cryptography requires a private key. Wallets and wallets are the key to keeping these private keys. Wallets can be broadly divided into hot and cold wallets. For example, if you download something like an exchange wallet and install it on your phone, this is a hot wallet. The difference between hot and cold depends on whether or not you have an Internet connection. Cold Wallet is not connected to the Internet.

Hacking damage continues around the cryptographic exchange these days. If you have a hot wallet, you will be able to trade because you are connected to the Internet, but this hacking is not free. On the other hand, ColdWall can be free of hacking even if it is inconvenient. It is hacking and security that summoned attention to Cold Wallet. There are various types of cold wallets that support cryptography. There is a form similar to USB or credit card, and a terminal like smart phone. Coldler, which launched in China and launched in the domestic market, looks like a smartphone at first glance. The size is similar. This product not only recognizes the fingerprint but also recognizes the QR code through the camera, so that it can connect to the mobile app and deal with it. This increased security. The transaction itself can use both a bit coin and a representative password such as etherium. The model introduced in the domestic market is Coldplay 2+.

Attempts have been made to combine with the phone at all. Sirin Labs, a developer of smartphone in Switzerland, announced in November that it will launch a block-chain-based smartphone. The company plans to ship Finney with a hardware wallet based on Sirin OS, a proprietary Android-based operating system, and a databank. The basic specification itself is no different from any smartphone. The Qualcomm Snapdragon 845 is equipped with a 6-inch display, 128GB of storage space, 6GB of RAM, and a front and rear 800 million and 12 megapixel camera. Fingerprint sensor and built-in battery have 3,280mAh. Huawei, a Chinese smartphone maker, has also reported that it is reviewing block-chained smartphones based on Cirin OS.

Products such as BitVault will also be available. This product also represents a block-chained smartphone. The product also incorporates an Android-based Zippie OS and takes the form of rewards when purchasing, sharing information, or using services through a phone. It is scheduled to be released in the second half of this year, and the price range is between $ 350 and $ 395. Qualcomm SD450 OctaCore SoC features full HD resolution, 16 megapixel camera, fingerprint sensor, wireless charging and NFC.

In May, HTC also announced Exodus, a blockbuster smartphone. Not yet released, but HTC recently announced that it will ship the product in the third quarter. Exodus can be thought of as a smartphone with a built-in hardware wallet that supports various passwords such as bit coin and etherium. HTC expects Exodus to be a hardware for decentralization rather than centralized. It is also aiming to provide a DAP (Diappli) with the goal of raising the number of nodes in Bitcoin and Etherium itself by two or three times. It can be said that the goal is to spread the D-application targeting mobile. HTC recently announced that it will launch Exodus in the third quarter as well as booking through the official website during the event held in Hong Kong recently. CryptoKitties, a development game using block chains, was also announced. Crypto Kitty can breed and grow cats that appear in the game and deal with others through Etherium. The ownership of the cat or the transaction history itself is managed through a block chain.

Block-chained smartphones can be thought of as security-focused, including Cold-Wallet support, but they can also be thought of as a means of decentralized computing for decentralization. It can also be a tool for the spread of the D-App’s mobile. None of the products mentioned above have been released yet. Of course, some manufacturers in China named it blockchain smartphone earlier this year, but it was focused on mining. Anyway, it seems that the block-chained smartphone will come out pretty much this year. Interest in the smartphone market is gaining attention as the blockbuster craze enters the maturity phase and will affect the smartphone market looking for new growth engines.