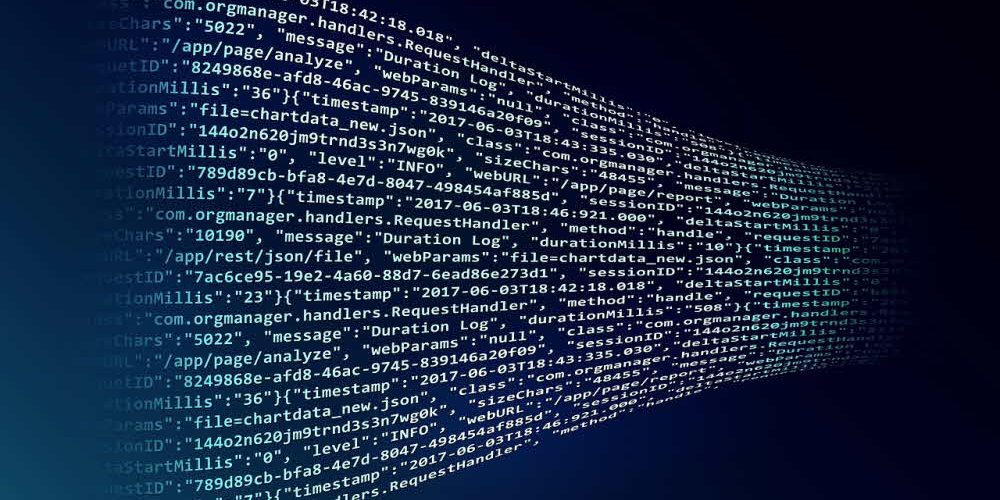 Cryptography uses block-chain technology, so it is known that if you try to trade in the wrong form, it is difficult to make negative actions as much as checking transactions from everywhere. However, it is also true that there is a risk that the wrong transaction itself can be justified if the malevolent purpose occupies a majority. This attack is called a 51% attack (51% Attack). A 51% attack refers to a form of attack that dominates the network by manipulating more than 50% of the nodes and 51% of the node data.

Such a 51% attack can also damage the credibility of cryptography. 51 The site Crypto (51Crypto) tells you how much you should pay to make a 51% attack on each cryptic currency. Cryptography allows you to gauge how much armor you have for a 51% attack.

In order to attack 51%, it is necessary to select one of the two methods of securing the computing ability that occupies more than half of the cryptographic network or preparing the existing mining environment by preparing a number of terminals for cryptographic digging. In order to acquire a large number of mining terminals, it is necessary to construct a physical computing environment by hand, so it is very difficult to occupy more than half of them. 51 For this reason, Crypto uses an existing mining environment to calculate how much it will cost to run a 51% attack for an hour. The calculation is based on information on Nicehash, a cryptographic mining service.

The table shows the password denomination, the abbreviation, the market cap, the hash algorithm, the mining rate, the hourly cost for the 51% attack, and the percentage of the nice hash service. If you look at the beat coin, you need 454 430 US dollars per hour (518.31 million won) for an hour of 51% attack. Ethium is worth $ 336,595. Bitcoin and Etherium itself have to pay considerable expense, but the gap starts to rise from third place.

The 51% attack actually happened in May when Bitcoin Gold was hit by a 51% attack and the exchange suffered losses. As I mentioned earlier, if a 51% attack is successful, the structure that the block chain guarantees the transaction contents does not play a role. One specific currency unit may exist in duplicate. This means that double payment is possible. Capable of double spend attack. Such an attack would cost you as much as half the total transaction volume, but it would cost you more than double the amount of money once you succeed. In the case of an attacked bit coin cache, the attacker consigned the bit coin cache to the exchange and remitted the same cipher money to his purse. If it is a normal transaction, the block chain structure will really judge only the first transaction, but if the attack is successful, both transactions are recognized as normal. The attacker eventually withdrew all this money from the exchange. The hacker is said to have sent over 380,000 bits of coin cache.

Of course, passwords can not be considered simply as a 51% attack vulnerability. The most basic condition is also the value of the password. So, what is the inherent value of cryptography? If so, how can we calculate it? Nowadays, when coins are poured in, the criteria for judging the intrinsic value of such a cipher currency is important both for investors, general consumers and related companies. Coin One, a cryptographic exchange, will establish a research center and provide analysis reports, weekly market reports, and major news. The title of the report, which was first disclosed on July 16, is ‘intrinsic value for passwords’. The conditions for judging the intrinsic value of the cipher currency that this report refers to can be found in the answer to three questions.

The final question is whether there is any additional benefit that can be gained by holding large quantities of cryptography. The report says that if the answer to these three questions is “yes,” then the cryptographic currency can be seen as having intrinsic value.

If the cryptogram has an intrinsic value through this process, it can be further classified into three types of payment token, consumption type token, and security type token. Payment types include bit coin, ripple, bit coin cache, and light coin. It is aimed at a means of storing or exchanging value in connection with goods or services, and eventually it is intended to have functions such as present legal money.

Consumption type tokens are examples like Etherium, EOS, and Stella. There is a similar aspect to the payment type, but the difference is that the goods or services that can function as a value store or exchange medium are specified. It is similar to a gift certificate.

Finally, a security type token is an example of a tether, which is tokenized on a block chain of financial instruments such as funds and real estate. Crypto 51 is here , and more information about the Coin Report can be found here .