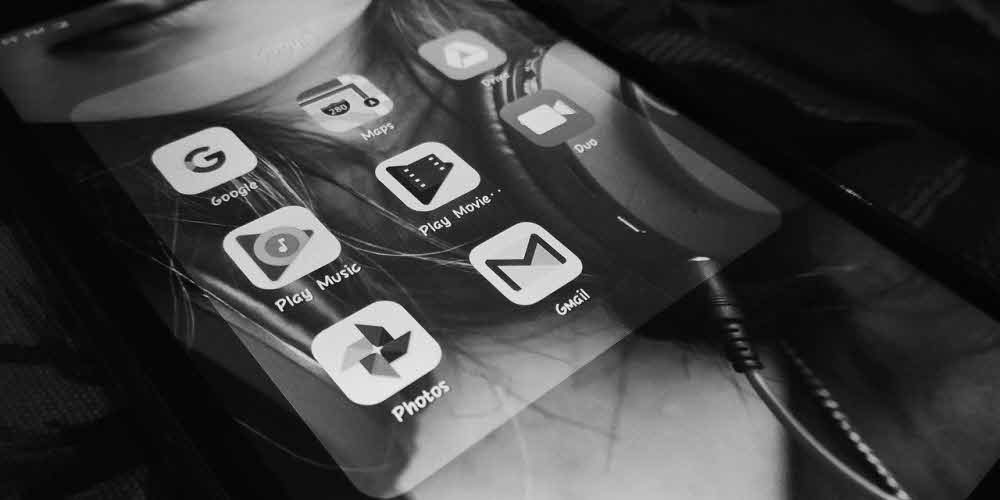 Cryptographic mining apps run in the background of digital devices such as tablets or smartphones where you install your apps, allowing you to generate passwords and generate revenue for developers. So far, we’ve been expecting developers to be a new source of revenue because they only have to release a free version, add a fee, or have an indirect model through paid-for-version sales or ad revenue from the start. On the other hand, there are some points about the ethical problem of using the CPU at will without prior permission from the user. Nowadays, there are malicious codes that use the CPU of the user as well as the password money mining app to extract the password.

Is it because of these concerns? Facebook and Twitter have announced a policy of prohibiting advertising on passwords, and more and more companies are adopting a stringent criterion for passwords among global IT companies.

Twitter also announced in March that it plans to exclude cryptographic advertising from its platform. It will update its advertising policy to include items that promote advertising such as ICO, token sales, and password wallets. Regarding cigarette trade, we also regulate some ads. In addition to these companies, Apple has also banned cryptographic apps by updating its App Store Guides. Apple said in June that it regulated apps that do background autorun, like cryptography mining, and that independent developers were not allowed to upload smart wallet apps. Just like a financial institution, it is possible to upload only Welette, which is affiliated with an authorized registrar. But this time, Google is also attracting attention by removing the password mining app from Google Play.

In fact, Google adds a cipher item to the Google Play Developer Policy Center and says, “Apps that mined passwords from their devices are not allowed. Apps that remotely manage passwords are allowed. ” Apple and Google, which divide the ecosystem of smartphone apps, are placing stringent regulations on passwords.

Of course, Google’s move was predicted in June when Google announced its policy to ban advertising on passwords. Cryptography itself is obviously showing new possibilities. However, there are concerns that there is a high possibility of exploitation in the early market. From this point of view, it seems necessary to improve the credibility of the cryptography.