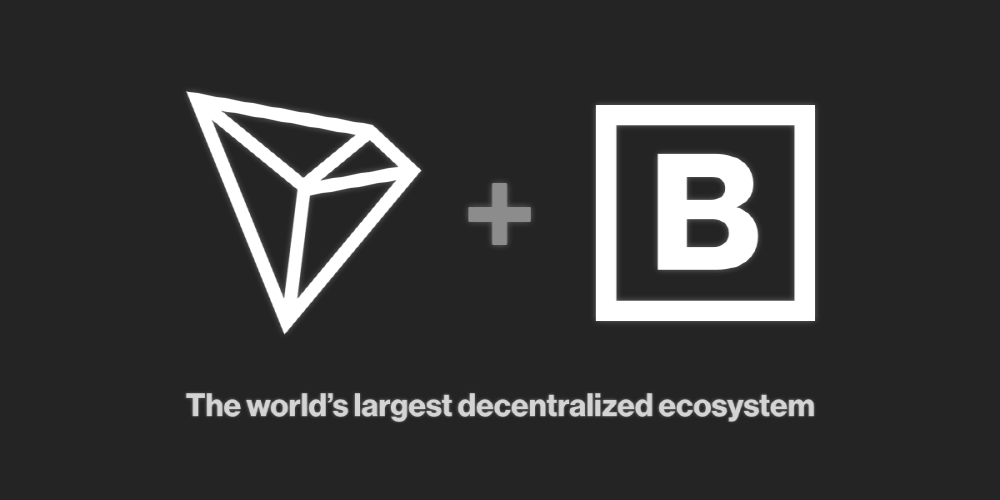 Cryptography Tron (TRON) is a content entertainment system that allows data to be freely uploaded or owned using a distributed protocol based on a block chain. However, the TRON Foundation, which developed Tron, attracted attention by announcing the acquisition of Rainberry, which developed BitTorrent, P2P file transfer software.

Of course, the news that Tron founder Justin Sun bought BitTorrent was reported in June. According to reports at the time, Justin Sun was reported to be buying BitTorrent for $ 140 million. BitTorrent has been underway since 2017 and has signed a contract to limit its negotiations with BitTorrent and other companies as part of its preparations for January. Rainberry Acquisition, founded by Justin Sun, and Reinbery, have since been filed for the merger. At the time of the report, neither Tron nor BitTorrent made any official announcements. At the time, however, Tron was trying to acquire BitTorrent because of the appeal of BitTorrent, a distributed architecture, P2P technology. On the other hand, BitTorrent has tried to enter P2P entertainment business in 2008 but failed in massive manpower reduction. Last year, it did not show much in live streaming business. BitTorrent founder Bram Cohen has also been named Chief Executive Officer of Chia Network, which runs the encrypted Payne Chia (pictured below).

Cohen is a BitTorrent developer and programmer who has also participated in the development of Steam, the valve game platform. The fact that he became interested in the cryptography could be said to be a warning to this bittorrent acquisition. He said that he would make a new cipher with the aim of solving the problem of the existing currency such as Bitcoin rather than money.

He says that in terms of technology, bitcoin is wasted, and that the mining system should be based on storage capacity rather than on processor. Cryptography, such as bit coin, is vulnerable to a 51% attack, which can lead to fraudulent transactions if it dominates more than 50% of the total mining speed of the network. Of course, 51% is not easy to attack in real life, but Cohen believes that if you do storage-based mining, the risk of 51% attack is likely to be lower because the concentration of coal is theoretically difficult. In fact, there are Burstcoins, a cryptographic cipher that is already doing storage-based mining.

Proud to announce @BitTorrent and @Torrent are now part of the #TRON family. BitTorrent is supported by over 100M active users. Together we are building the future of the decentralized Internet! Stay tuned for updates #TRONBT $ TRX @Tronfoundation https://t.co/mQQqUeOaHv pic.twitter.com/eSYY4lWsXI

Anyway, if you go back to the acquisition of BitTorrent, on June 23 (local time) after June report both Trond Foundation and BitTorrent both announced the completion of the acquisition. BitTorrent said after its official announcement that BitTorrent has more than 100 million active users around the world and that BitTorrent, Web, PC and Mac clients are highly rated. BitTorrent said that it will be based on San Francisco as its mainstay to expand Tron’s global market. “We will pursue the world’s largest distributed ecosystem system as a vision and support Tron’s global business development.

The acquisition also does not change the bittorrent service offerings. It will be a new service enhancement as it is part of Tron. The Trond Foundation also emphasizes that the Twitter account is the future of distributed Internet, which is faster, safer and more reliable. Justin also said that BitTorrent is working on more than 100 million active users and will make the future of distributed Internet.