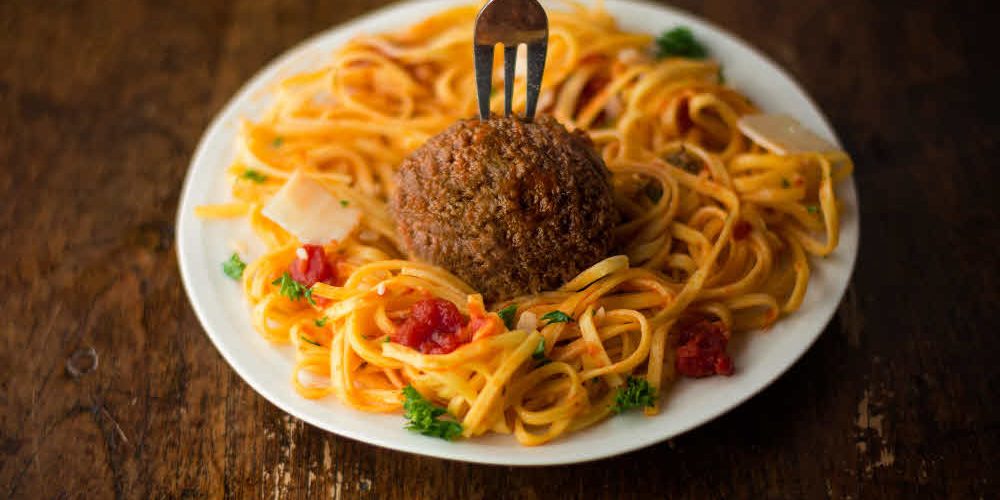 Impossible Foods reproduces the texture, smell and taste of beef with 100% vegetable-based artificial meat. It has led investors from Bill Gates and many other investors, and has also opened stores in the US and Hong Kong.

However, PETA, an animal group against Impossible Food, has killed 188 rats for safety tests and accused Impossible Food itself of carcinogenic substances.

Of course, concerns about impassable food were also present. The US Food and Drug Administration (FDA) has also asked for safety data. Last August, the FDA asked for data on food safety. The problem was that it succeeded in making the taste, shape, and juice of meat, but in this process we used a component called leghemoglobin, which is contained in the bean root in its natural state. The FDA reported that the artificial leg hemoglobin produced by the recombinant yeast in the impassable food could cause allergies, thus conveying concerns about safety.

Imassable food said it was important to ensure transparency in food, saying that the company fully complies with FDA food regulations and is safe. In addition, it said it would submit additional data to the FDA to verify that the ingredients are safe through experiments using experimental mice.

Impossible Food conducted an animal experiment with 188 experimental rats for safety testing. In the experiment, mice were given more leg hemoglobin than normal human intake and their health was checked.

PETA, however, objected to the experiment. Accusing scientists of ignoring the advice of scientists that they do not need to experiment with animals. Of course, Impossible Food said it was a difficult dilemma, but that it decided to experiment with experimental mice to save billions of cows. In August, PETA activists are attacking Impossible Food, adding that protests are hurting the business by negatively campaigning through social media and sending mass e-mail. In addition to Impossible Food, a number of food start-ups, such as Memphis Meat, which makes artificial chicken, and Mozilla Meat, a Dutch company invested by Sergey Brin, one of Google co-founders, are speeding up artificial meat production. It is likely that artificial meat will soon affect the food service industry.