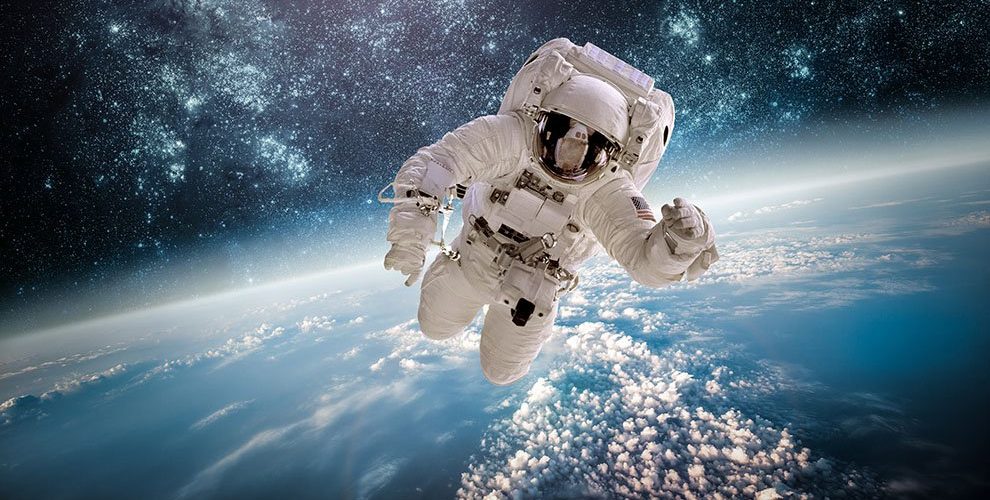 Traditionally, space research has been led by some countries, such as the United States, Russia, and China. Of course, it was not an area where anyone could come in because of the huge budget. However, over the last few years, the creation of space companies such as Space X, Virgin Galactic, and Blue Origin has gradually broken the national monopoly in this field.

NASA has set a subsidy of $ 330,000 to support the development of an autonomous spacecraft system based on the block chain in 2017. A new system called Resilient Networking and Computing Paradigm (RNCP) is based on block chains and does not require human intervention. Using block-chain technology to develop a non-centralized, secure network and infrastructure for deep space exploration. This is to develop technologies that can recognize and avoid environmental threats and automatically perform various tasks.

The RNCP system will take advantage of smart contracts for spacecraft that can quickly identify and resolve obstacles. If you go to Shimooju, it is because the reliability of the general communication means is reduced due to signal attenuation. With a block-chain solution, a spacecraft can eliminate the need to spend more time dealing with more work, acquiring data, and discovering potential environmental threats. ESA is also conducting block-chain research like NASA. Unlike NASA, which focuses on exploration of deep space, it is highly likely to be used to streamline internal affairs processing. ESA released a report on the use of the block chain last September. It focuses on the potential benefits of using smart contracts for logistics, real-time access for faster and more accurate billing data changes, seamless authorization updates, and an immutable voting system.

ESA says it is reviewing the prospects for blockbuster use as there are a variety of space agencies around the world. That is why it is necessary to make an attempt to flexibly cope with changes in the so-called Space 4.0 (Space 4.0).

Of course, this is not the only space research institute, such as NASA or ESA, interested in block chains. With the advent of affordable satellites, it is possible to build an infrastructure that can not be centralized by launching block chains into space. Block chains are still connected via fiber optic cables such as Facebook, Google and Microsoft, but some are trying to decentralize them. Space Decentral in Singapore is a Decentralized Autonomous Organization (DAO), a decentralized autonomous organization that dreams of a democratization of the world through civilization, not the existing state such as the United States or Russia. Participation of hundreds of thousands of participants, regardless of nationality, is possible through crowd funding for funding or crowd sourcing for providing knowledge. The ICO is also planning to publish FTL Coin (Faster Than Light Coin). Spacechain wants to build an open-source satellite network that works on block-chain nodes rather than space exploration. For example: Decentralization method Let’s say you run an e-commerce platform. Still, the backend still has to rely on AWS. Technology infrastructure is still dependent on centralized infrastructure services.

Space chain launched a low orbit satellite in February. With the inexpensive CubeSat satellite, we want to build a fully distributed network through these satellite networks. This network supports the open source operating system. It uses satellites as block-chain nodes for data processing and transmission, data storage in space, or application development. Blockstream also announced a satellite project aimed at sending block chains to everyone in the world in 2017. The project also uses open source technology. Anyone with a small parabolic antenna and a USB wireless interface device can receive the signal. The cost of the equipment is only $ 100 and the software is free. The first beta nodes of the block stream are available for download in Africa, Europe, North and South America. Two-thirds of the planet is included in coverage.

Nexus ( Nexus ), contains the information was released to providing a three-dimensional block chaining its cryptocurrency and Internet infrastructure as a platform for LEO satellite network in the world. We want to make the Internet more reliable and affordable through a block-chain network.