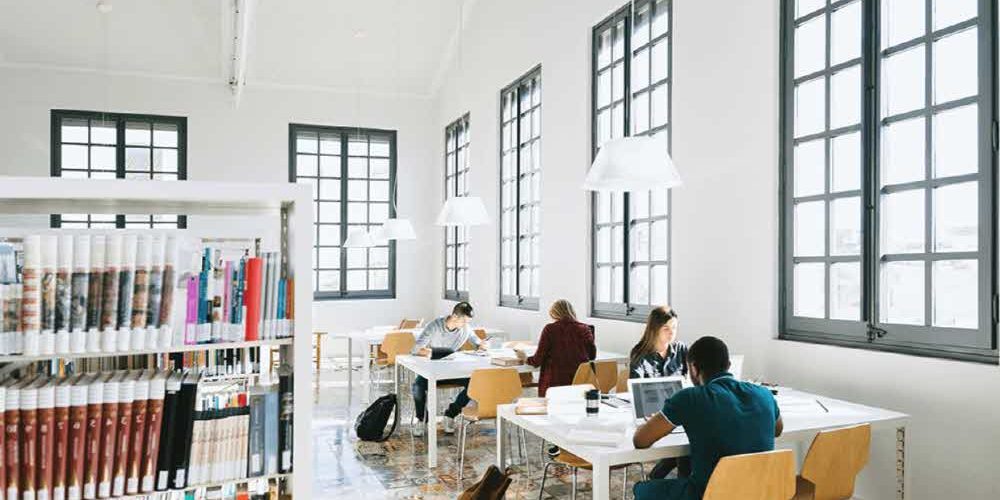 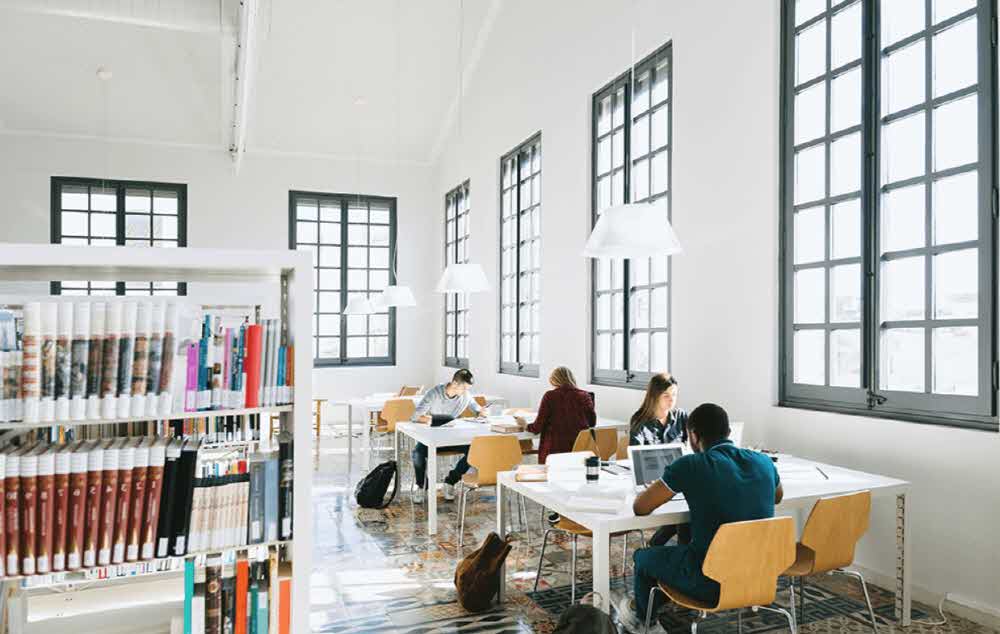 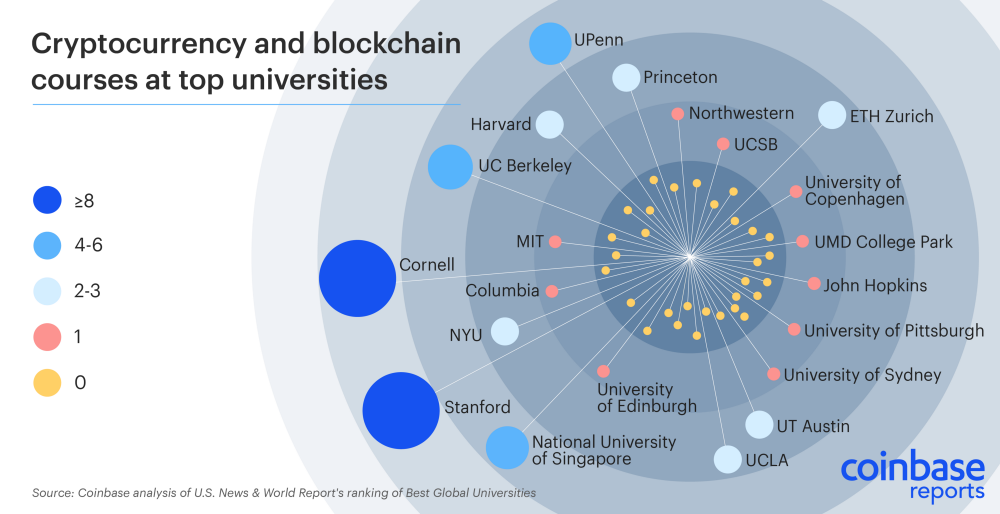 Cryptography and block chaining are often provided by economics, finance, law, and business administration. The reason why 21 of the top 50 universities conduct at least one of the courses related to cryptography or block chains is that block chaining is likely to bring significant results in a significant field of research. There are also more active places to go. Hong Kong University of Science and Technology has received $ 20 million subsidy for block chains and Bahcesehir University in Turkey has established the Istanbul Blockchain and Innovation Center. 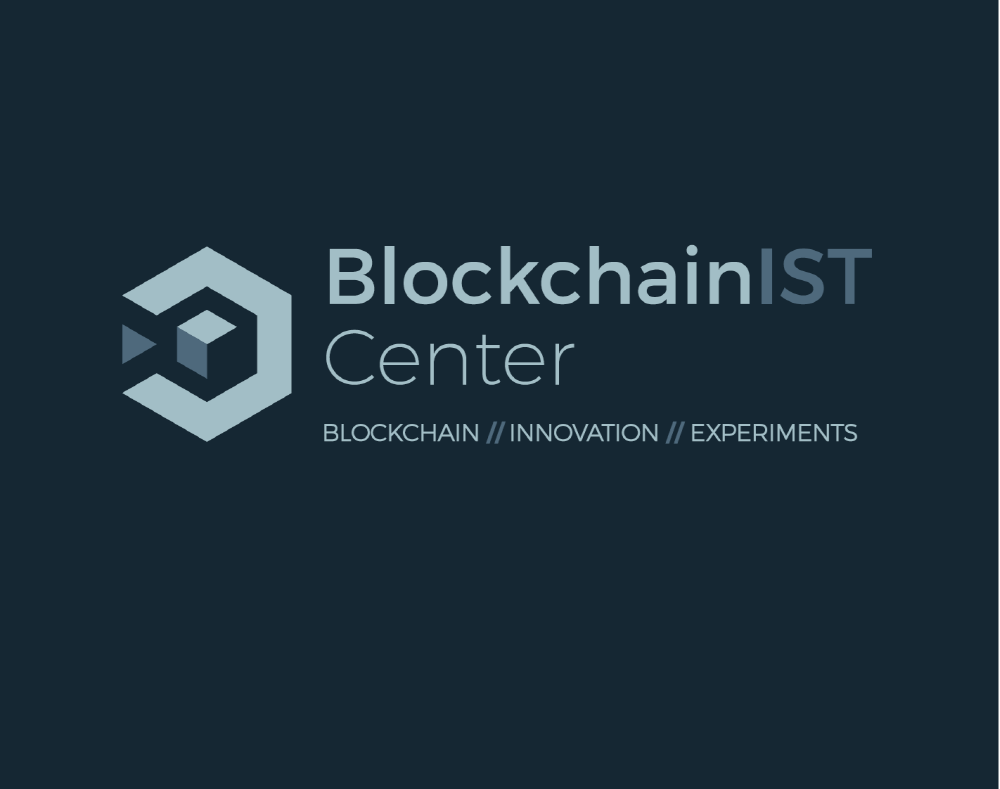 Codecs and block chains are becoming an unmatched presence in prestigious universities around the world. This year, Stanford University in the United States established the Center for Blockchain Research (https://cbr.stanford.edu/) in June with the support of the Etherium Foundation. Vitalik Buterin, founder of the Etherium Foundation, was founded with the objective of investigating how the block-chain technology would change the existing industrial structure. He also said, “We are delighted to be supporting this effort” I also expressed my feelings.

The Australian National University, Royal Melbourne Institute of Technology, started the block-chain process in February. The eight-week course, called Block Chain Strategy Development, was developed by the University’s Blockchain Innovation Hub, a block-chain concept and a practical program beyond that. We will be able to learn not only the theory of block chain but also how to use it.

FGV (Fundacao Getulio Vargas), a Brazilian university, has also established a master’s degree in cryptography specialization. As the shortage of experts in this market is becoming serious, it is the intention to nurture human resources capable of providing insights, research, and educational value of cryptographic finance technology. Not only here, but in Brazil, the move to adopt cryptographic and block-chain learning programs in higher education is spreading. The University of Sao Paulo also adopted derivatives and cryptography in the School of Economics and Management last year.

In the industry, Ripple announced the University Blockchain Research Initiative program, which donated $ 50 million to 17 universities around the world in June. UBRI aims to provide ripple technology and dispatch experts to collaborate with universities in building block-chain research and cryptography curricula.

Through this program, Princeton University in the United States will jointly study the effects of cryptography and block chain policy, and also provide support to the University of Pennsylvania for MBA and Master of Science students to gain job experience in related industries. The University of Luxembourg, France, conducts a block-chain research program.

Major universities around the world offer block chaining, smart contracts and cryptography related courses. New York University School of Law, Duke University, Princeton, Stanford, UC Berkeley, Wales University, Copenhagen University, Moscow National University and Moscow Physical Therapy Institute. In the case of Cambridge University, a large-scale study of the field of cryptography is under way, and the University of Lucerne in Switzerland may accept payment of a bitcoin fee.

The fact that major universities around the world set up courses on cryptography and block chains, and that 42% of the top universities are active in this way, the need for interest in block-chain related industries and the need for substantial research shifts to the ivory tower It is a fact that it shows clearly that there is.