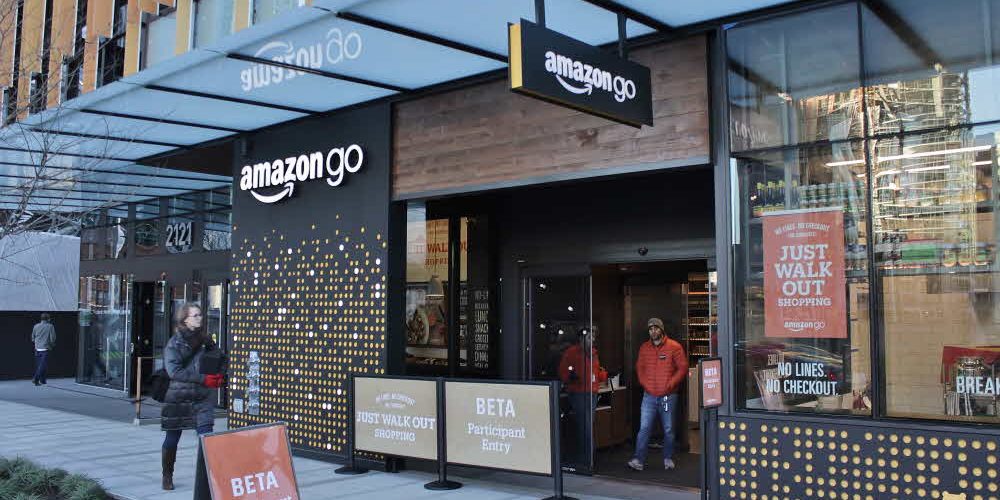 Amazon high and expanding? It opens in the uninhabited era. 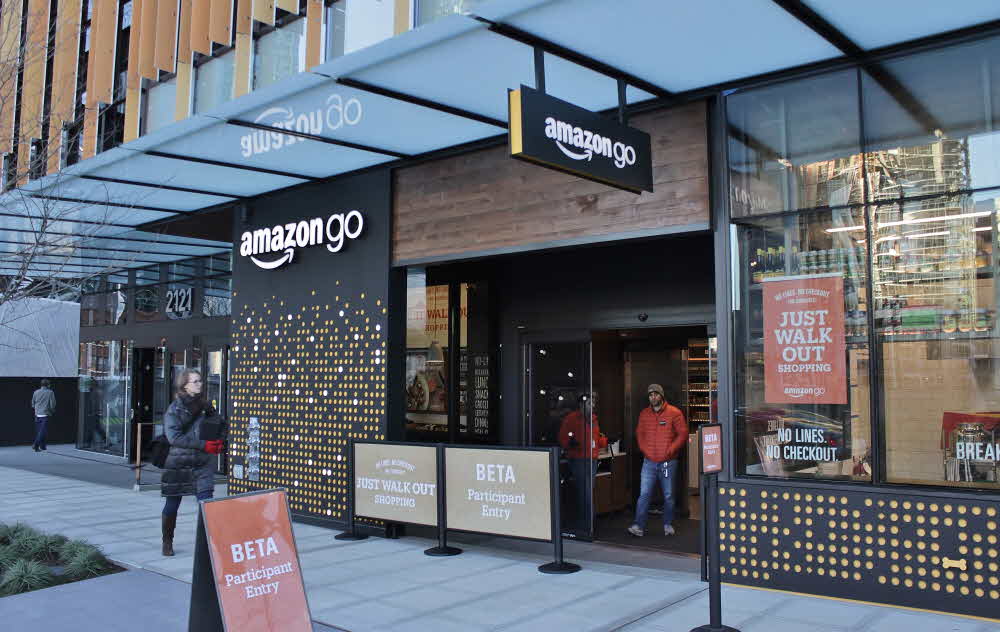 Will the era of unattended shops be opened? Amazon says it plans to increase its Amazon Go-Go, Amazon Go, to 3,000 by 2021.

According to foreign media reports, Amazon plans to increase the number of Amazon stores to 10 by the end of this year, to 50 by next year and to 3,000 by 2021. Amazon opened its first store in Seattle in 2016 near its headquarters. At the time, stores could use cash, but stores that opened in Seattle and Chicago this year have adopted cashless systems that do not require cashiers at all. Not long ago, Amazon reportedly plans to open stores in New York and San Francisco.

Amazon’s cashless system is made available through a dedicated smartphone app. The customer will recognize the smartphone that installed the app once at the entrance and then get the desired product from the shelf. The sensor and camera installed in the store automatically recognize it and monitor the customer’s hand and automatically charge the money when they go out.

Of course, such cashless systems are expensive to introduce. Amazon, located in Seattle, needed $ 1 million to install the system. Two new Amazon high-end stores in Seattle and Chicago have limited food, salad and sandwiches. This is because it is possible to reduce the number of products for meals and the number of cameras and sensors as well as the cost of opening the store. Also, it can be expected that the effect of shortening the time it takes for a large cooking food store to raise profits can be expected.

It is also reflected in the purpose of Amazon to reduce the meal time of a busy city worker who supplies with a focus on food. Amazon is the center of the city. If you concentrate on the Amazon, especially in big cities, Amazon can expect to save money by concentrating its food production in one factory. 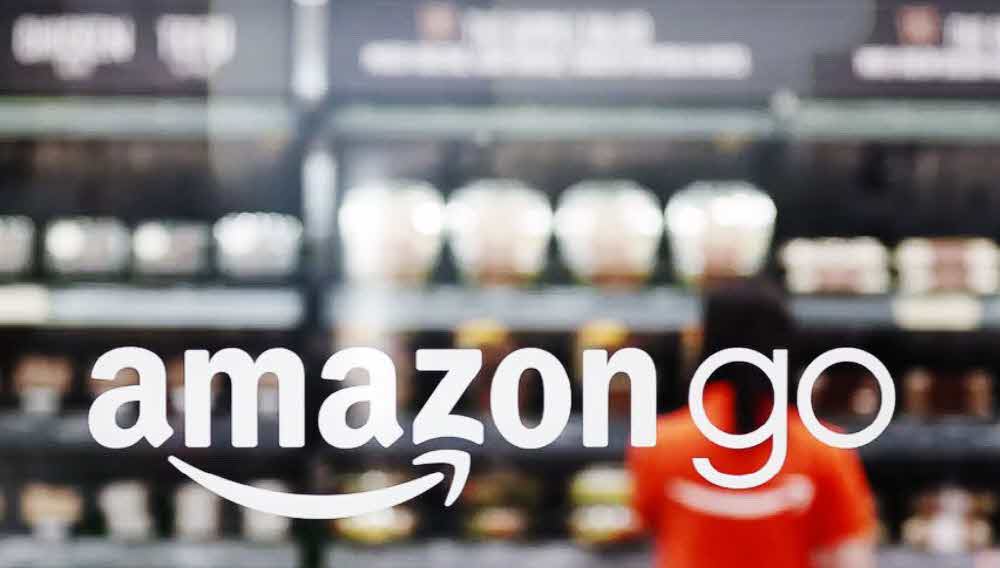 To open 3,000 stores by 2021, Amazon should open an average of 77 stores a month. It needs that speed and a lot of budget. But if Amazon moves these plans into action, it will have a variety of effects, ranging from changing shopping patterns, to proliferating cashless systems, to tacit learning on automation.

Meanwhile, in June, it was reported that Microsoft is developing a payment system that does not need to shop at the checkout counter like Amazon. Microsoft is also involved in building a service system that can pay cash.

According to the article, Microsoft will set up a camera in its shopping cart, unlike Amazon’s high-end sensor and camera on shelves and ceilings, tracking customer purchases and boosting the shopping experience with the smartphone.

The development of Microsoft’s checkout-free payment system is part of a team of 10 to 15 people from Microsoft’s business and AI development divisions, with six partner partners. He has already demonstrated prototype systems to Microsoft CEO Satyana Della.

Most of the retailers on the Amazon are concerned about the fact that Amazon is trying to make it into stores. Among them, the existence of Amazon Kou, which will be a killer content, can be a fear. In this regard, Microsoft is trying to provide a payment system that does not require payment to the distribution industry, such as Amazon.

Microsoft is also lagging behind the Amazon AWS in cloud services. For this reason, providing a checkout-free billing system in a real shop can be an advantage in pursuit of Amazon in the field of the cloud. For more information, please click here.