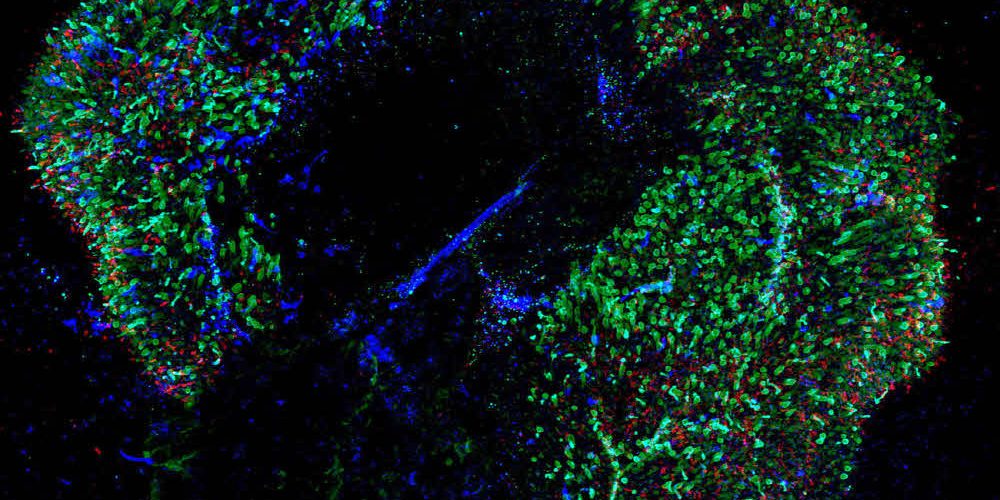 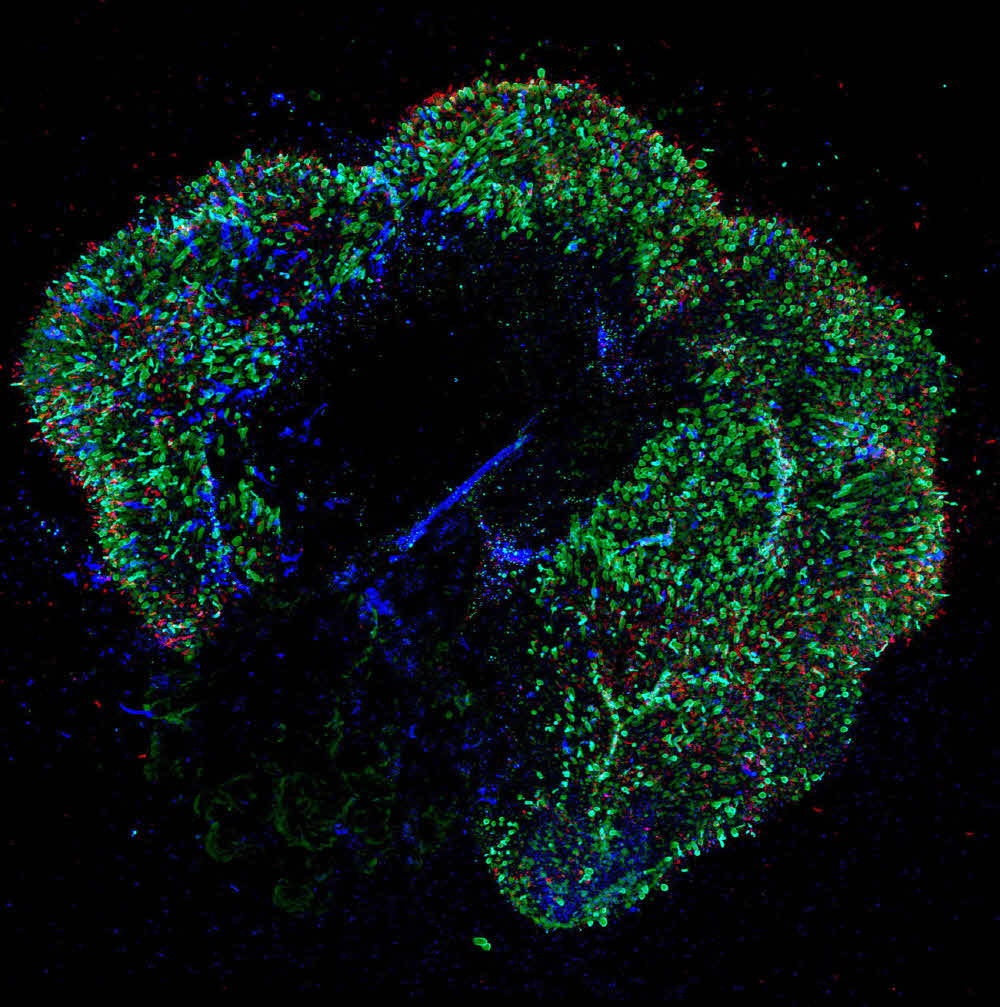 The retina develops at the stage where the baby is in the uterus. For this reason, it has been difficult to observe and study how the retina is formed until now. However, the Johns Hopkins research team has been studying how to create color blindness by challenging the retina in a laboratory that has been considered so far. The results of the study are expected to help the blind and glaucoma treatment.

According to the researchers, it is difficult to make a retinal organoid, a three-dimensional organ in a test tube. Of course it takes a few years to complete. It takes a year to grow immature retina cells into organisms. If the retina organoid grows up and gets self-relieved after a few weeks, you need to manage it every day for the first week. Of course, if you are lucky, you can grow cells into a three-dimensional structure like that of a uterus. 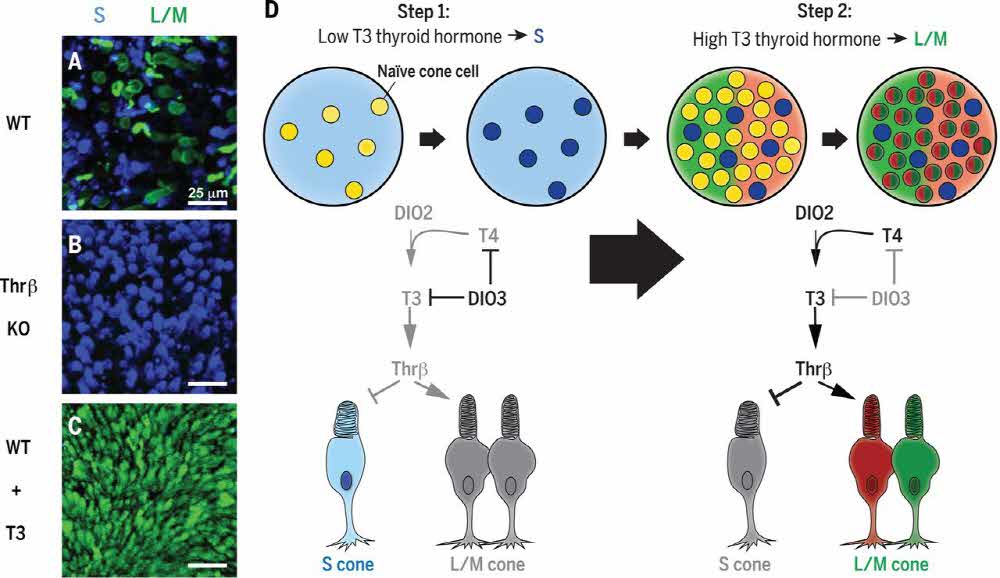 It was not known why the needle developed more of the green and red perceptions, although it was confirmed over the years that the thyroid hormone was able to create color vision. Understanding how color vision develops is expected to help blind and degenerative disc herniation. The researchers set a goal for this research goal to get color-blind people back to color-blind people. Understanding through this study will accelerate the study of existing color blindness. Another goal is to understand diseases that cause blindness, such as glaucoma and ringworm, using retinal organisms.

The researchers hope to make a new retinal organoid in the lab. Although it was skeptical that the research could produce a retina only at the beginning of the study, there is a high expectation that new therapies will follow. The National Eye Institute is also sponsoring a $ 1 million prize-winning science contest for the development of a new retinal organogenesis. For more information, please click here .