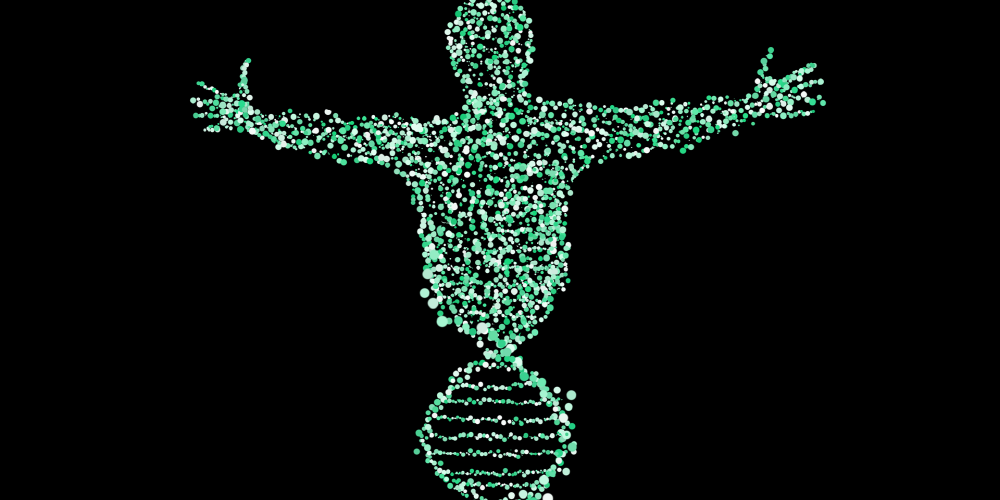 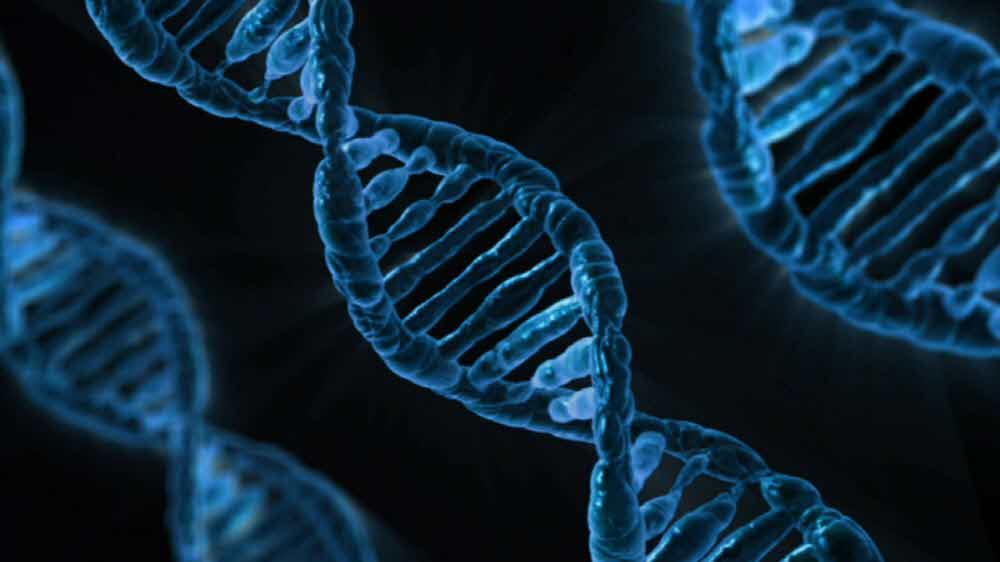 Chinese scientists have just announced the birth of a twin girl who has genetically engineered using CRISPR-Cas9, a technology that freely changes the DNA genome sequence. It is said that Ruru and Nana, who are infected with HIV through gene manipulation, were born. Of course, such a thing has not been published in the journals in which theses are reviewed, so it raises questions about the content itself, and criticizes that there are ethical problems.

Hugen Kui, an associate professor at the Southern Science and Technology University, He explained the process and meaning of the experiment through the video. In this experiment, seven pairs of couples worked together, and they said they had undergone artificial insemination, which injected the husband ‘s sperm into the egg taken from the mother’ s uterus. When carrying out artificial insemination, it is said that the genetically modified AIDS virus can not penetrate the cells. The fertilized embryos confirmed to have been confirmed to have no abnormality at the initial stage of growth, and the fertilized eggs were returned to the mother’s uterus.

After that, a twin baby was born in early November. It has been confirmed that there is no problem in health examination. In addition, tests on the twin genes suggest that no abnormality has been identified except for the part about HIV resistance.

However, there was a voice of criticism in the scientific community about this behavior. The experiment that ignores the ethical problem at all is a criticism that it is a human experiment. The attempt to ignore ethical issues was also supported by 122 Chinese scientists. The Chinese authorities have also begun to investigate the matter. The Chinese scientist ‘s condemnation statement is a human experiment that can only be said to be crazy, and it contains the condemnation of the risk to humanity as a whole. However, it does not go through ethical procedures and denies all involvement of Shenzhen University.

According to Hugen Koo, the twin father is HIV-infected. Although she thought she could not have another child because of her illness, she claims that she is happy to be able to have a child through this experiment. He emphasizes that genetic manipulation is a historical step in the field of disease prevention. However, it is natural to put a strict measure on his attempts to completely ignore the current scientific view.

As mentioned earlier, there are doubts and ethical issues about the research itself, but there are also voices that there is no genetic personal information for children born by genetic editing.

Kelly Hills, a bioethicologist, is concerned that a child born of genetic editing would want to see a baby and become a subject of curiosity. The researchers may reveal their names to hide their personal information, but the more problematic point is genetic information on genetically modified babies.

In the 1970s and 1980s, for example, in the case of a California State murder case, Golden State Killer, the case involved a number of murders and rape of the perpetrator, DNA did not match. However, recently, a private DNA analysis company has been launched and a police investigation has been conducted, and a DNA analysis company (GEDmatch) obtains user DNA information and operates a service that can fill the shortage in the family tree against the registered database. The police figure out the genetic information of the killer here and identify the person who is regarded as a distant relative of the criminal. I even searched for people who might be the culprit. As a result, he was arrested in April of a 72-year-old Joseph James DeAngelo. 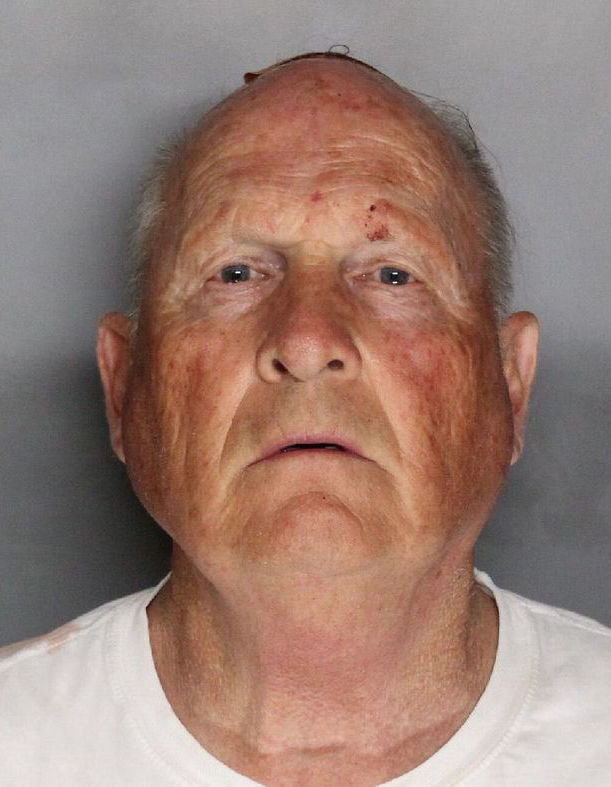 The case was noted for the dramatic resolution of unresolved cases of progress in science and technology investigations. On the other hand, it also raised the issue of how to protect the privacy of genetic information on the website. For example, the criminal himself did not have a DNA test, but the distant relatives uploaded the DNA information so that he was identified. In October of this year, researchers reported that 60% of European Americans are in close relatives with open source DNA information, and many have found it is possible that they might be identified in their relatives’ DNA information as suspects.

Experts say that most of the child’s genetic information is likely to be revealed when they do the usual scientific verification process. It is not known how much the twin gene will be exposed, but it is expected that the DNA information of the parents as well as the child will be released because the fact that the twins who succeeded in gene editing were born was so incidental. 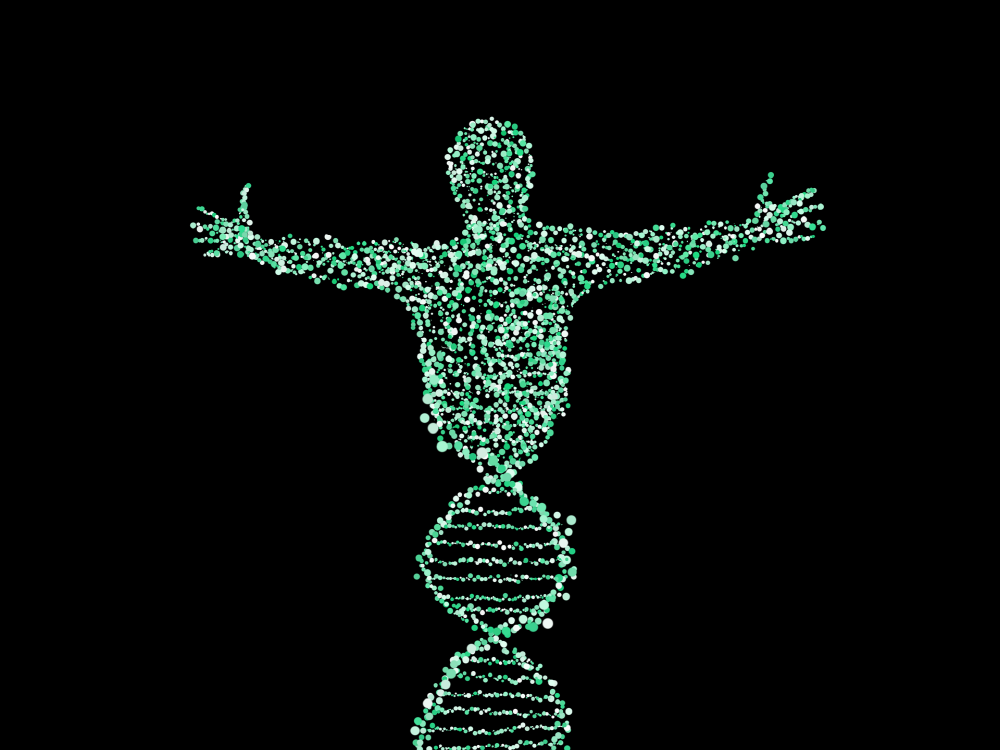 Scientists are likely to want to know the genetic information of their children and their parents. Even if only genetic information can be accessed by scientists, there is a good chance that in the long run there will be someone who identifies twin personal information using DNA information. In this regard, the issue of genetic privacy has yet to be addressed by bioethicists and scientists. It is for this reason that twin DNA information is only available to a limited number of researchers, suggesting that much information should be kept private.