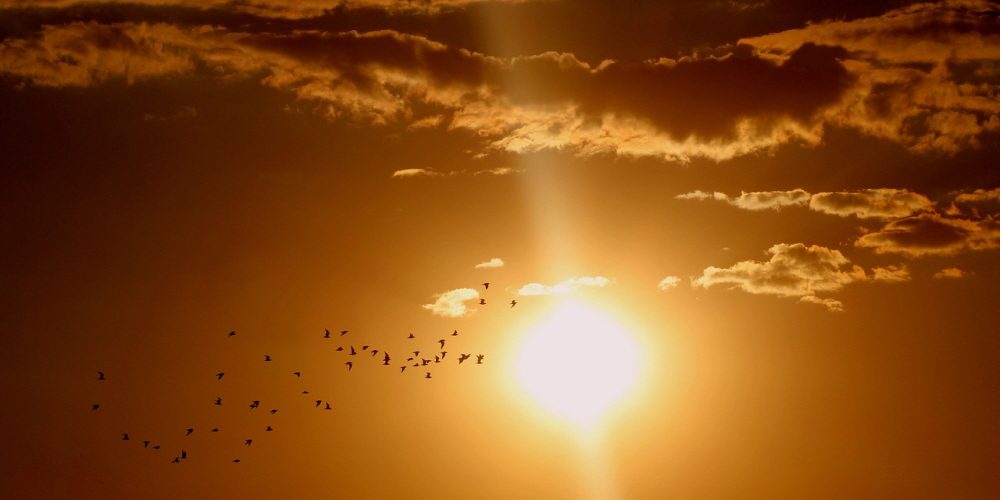 Geo Engineering to Save Global Warming 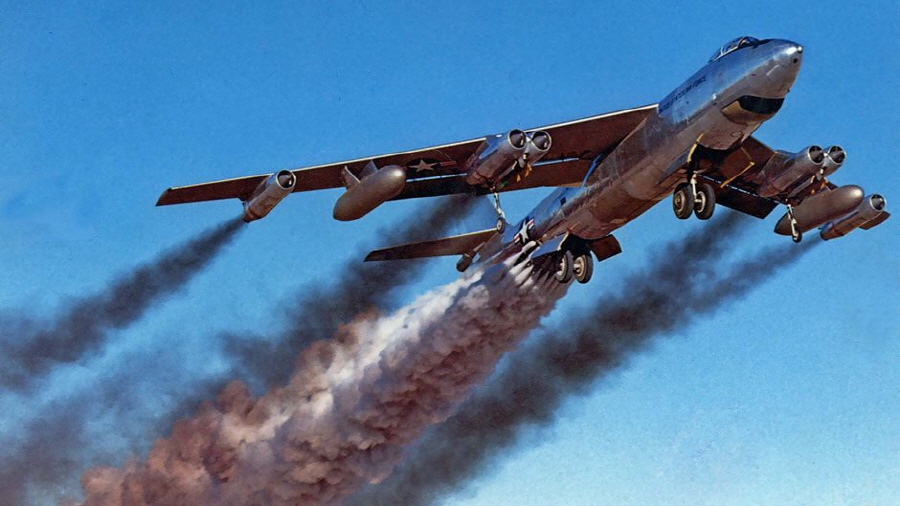 Among global climate change, warming is known to occur as the heat from the sun is surrounded by the atmospheric greenhouse effect. Reducing such greenhouse gases is considered a countermeasure for warming, but on the contrary, verification tests on how to prevent the rise in global temperatures by shutting off and reflecting some of the energy coming from the sun will start next year.

The Stratospheric Controlled Perturbation Experiment (SCoPEx) project by Harvard University researchers. The project is to validate stratospheric aerosol injection technology called Stratospheric Aerosol Injection (SAI). Through experiments, it is aimed to observe how the environment of the area is changed by spraying the calcium carbonate powder used as building cement and antacid.

SAI has already proved its effectiveness in natural phenomena. A small climatic change caused by a huge volcanic eruption can be considered. When large volcanoes erupt, massive volcanic ash reaches the atmospheric stratosphere, and part of the sunlight is obscured by thinly scattered volcanic ash. It has been confirmed several times that the average temperature of the earth has been lowered. 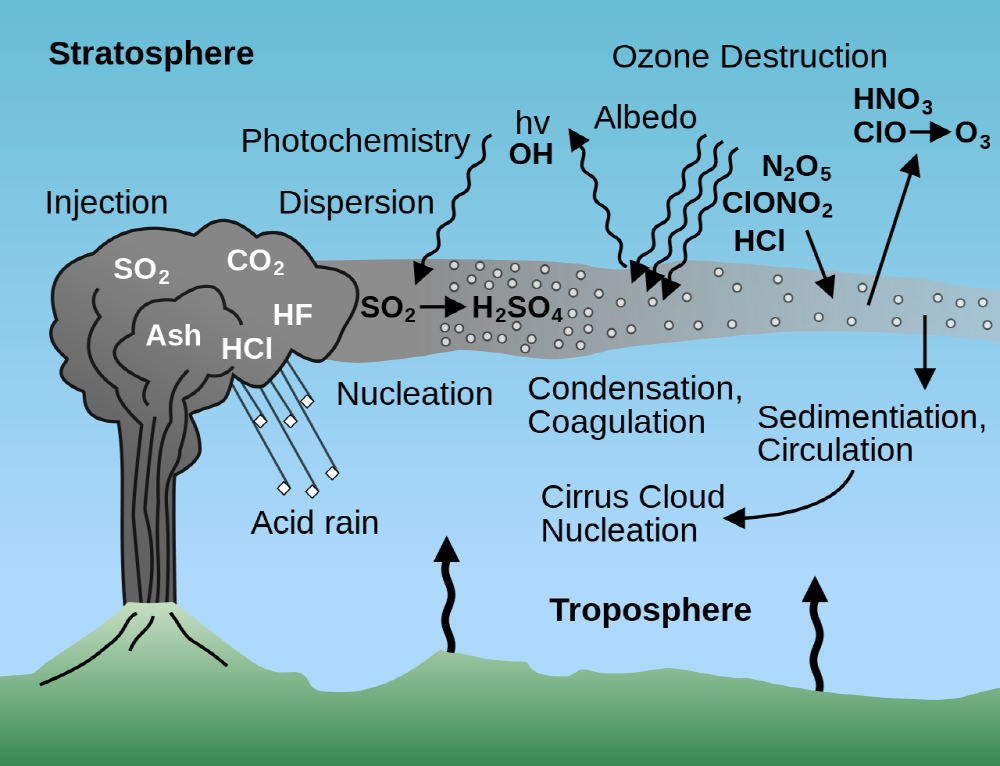 The Philippine Pinatubo volcanic eruption in 1991 marked a 0.6-degree drop in global average temperatures over the next 15 months. The researchers are trying to verify whether this situation can be artificially created to prevent warming.

In the experiment, the effect of climate change on the climate is examined by spraying calcium carbonate particles in the stratosphere from an altitude of 10 to 50 km. The experiment is conducted in the southwestern region of the United States. Spray particles at 20 km using a hot air balloon. In the future, if it is to be sprayed with aircraft flying at higher altitudes, it is expected to reduce the global average temperature by 1.5 degrees per year to 10 billion dollars.

With the advancement of computer technology, global climate models can be reproduced with supercomputers. However, with current technology, it is essential to make final field observations. The researchers plan to investigate the effects of calcium carbonate powder spraying.

During global warming measures, the view that geoengineering measures are spleen cards for warming emerges.

Geo-engineering is trying to spray sulfur dioxide on the stratosphere. Climate change can give mankind a turning point. They will be exposed to large famine and millions of food refugees. Geo Engineering, one of the measures against global warming, is a climate hacking. The cost savings can be cut in half by global warming.

As I said earlier, Geo Engineering started with the idea of reducing the sun and the heat generated by the earth. The goal is to cut the heat from the sun by cutting global temperatures, which rise sharply than ever before due to increased greenhouse gas emissions.

When sulfur dioxide is sprayed on the stratosphere, it becomes a sulfuric acid molecule by bonding with oxygen atoms and water. The sulfur molecule reflects the sunlight and reduces the heat poured into the earth. In the past, the cost of spraying sulfur dioxide into the stratosphere is estimated at $ 2 billion annually. Given the $ 1.9 trillion annual contribution to climate change, Geo engineering can be a cost-effective way.

But there are still many things that are not yet understood about how geo-engineering affects the planet. For this reason, caution is also raised. It is true that there are opinions that it is not a fundamental solution because it does not reduce greenhouse gas emission which is the biggest cause of warming.

However, if the greenhouse gas is emitted as usual without taking measures against global warming, the temperature of the earth will rise to 2 degrees in 2050 and become a dangerous area in 2050, and it is expected to rise to around 6 degrees by 2100. If we take measures like the use of sulfur dioxide in geoengineering, we expect to be able to keep the temperature rise below 2 degrees for the first time by 2100. Regardless of the method used, it is clear that global warming measures are a task that can not be delayed. For more information, please click here .