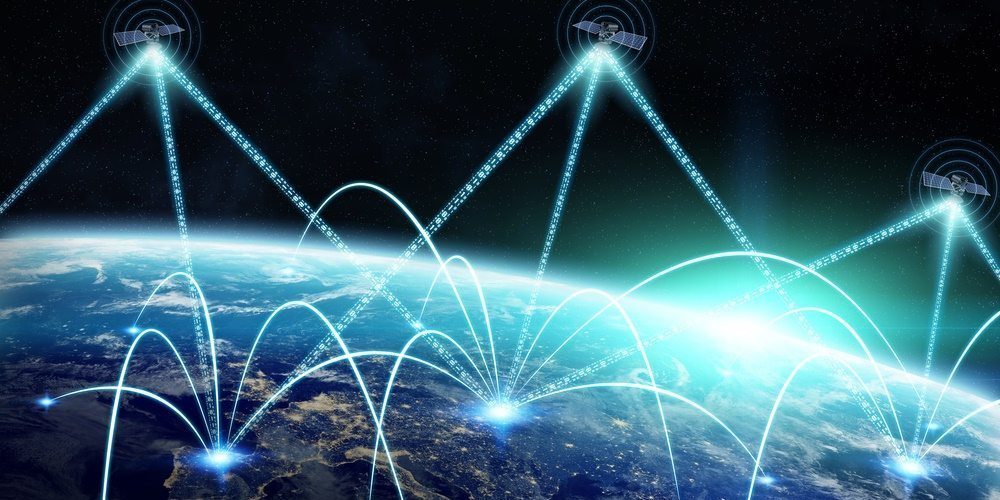 Challengers trying to get out of GPS 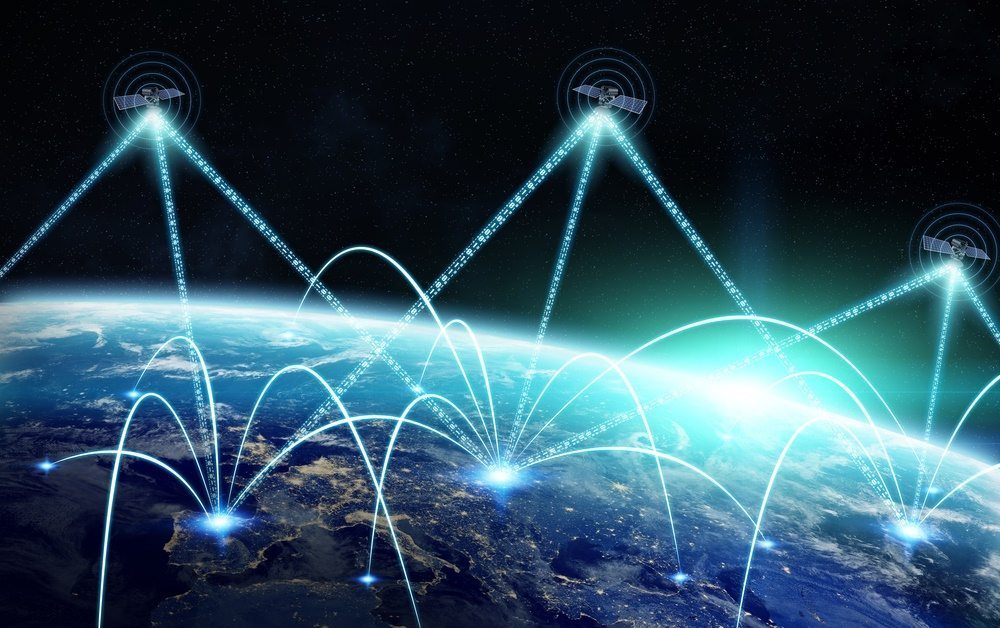 Countries around the world, including China, Japan, India, the UK and the European Union, are conducting research and experiments to build their own positioning systems. The actual satellite is also launching. This means that there has been an enormous change in the US position, which has virtually monopolized the ability to measure position through GPS (Global Positioning System) for decades.

GPS was developed by the US Air Force for military purposes during the Cold War and opened to consumers in the mid-2000s. There are many advantages to dominating GPS. First and foremost, regardless of military or commercial, users around the world rely on services provided by the US government. In other words, it is determined by the Pentagon’s mercy. We can think of the ripple effect that this technology development and positioning satellite launch brings to the space industry.

Currently, only GLONASS (GLOBAL NAvigation Satellite System) in Russia is the only GPS alternative in the world. This aggressive program, led by Russian President Vladimir Putin, could cover the entire world a few years ago. The reconstruction of the decline since the collapse of the Soviet Union. Numerous countries are now trying to lower their dependence on the US and gain their own economic benefits. Among them, China is a top priority to build a global system by replacing GPS. 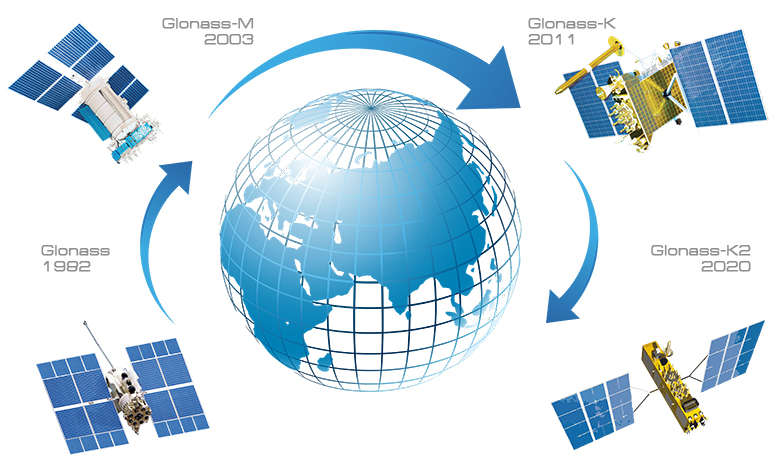 Beidou has been building slowly since 2000 and is mainly focused on providing Asian services. However, China has recently accelerated the launch of the Vader Wurz satellite and is seeking to provide global services. According to a recent article, China has launched 11 Vader satellite satellites this year. It is almost half of the total network. But plans to add dozens of satellites by 2020. Building networks all together will be one of the largest systems in the world.

On November 5, 2017, China launched Long March-3B at the Seocho Satellite Launch Center. It is equipped with 24 and 25 Vader satellites. China is demanding that satellites be equipped with Vader support chips in their own smartphone makers as well as orbits. Major manufacturers such as Huawei and Xiaomi support Vaders system in addition to GPS and GLONASS. 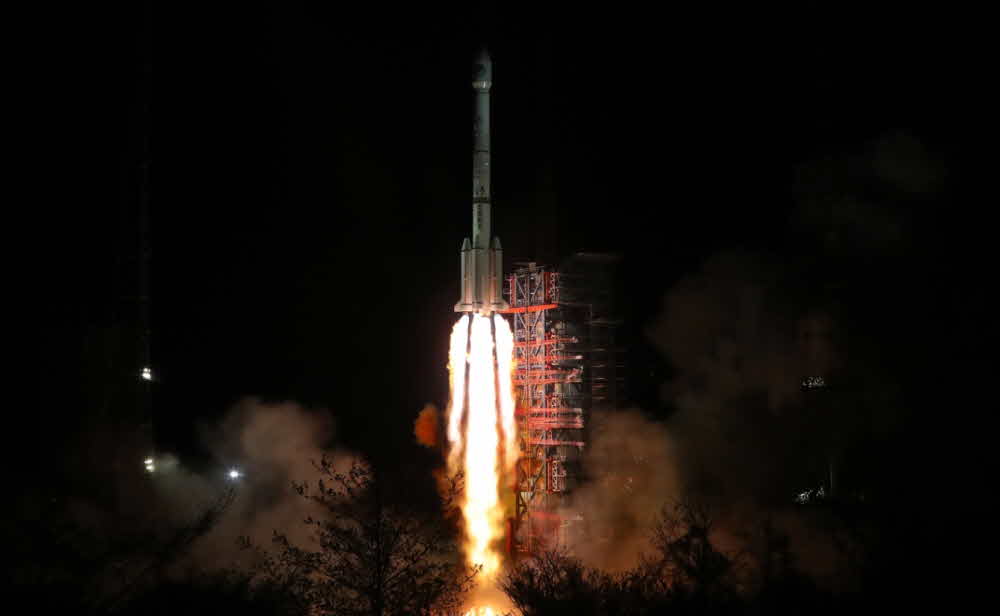 This plunges US smartphone readers like Google’s parent company Alphabet and Apple into trouble. In the case of Apple, which is supplying a global one integrated model like the iPhone to the whole world, the collapse of the GPS monopoly can be a troublesome problem. But should we only supply the reader model that supports Vader Wu in the Chinese market? Or should we put Vader Chip on a global model? Could this be a problem with the US national security authorities?

This is not the only problem. China is the most active system to replace GPS, but it is not China that wants to build its own system. Japan views space development as a national priority to fight against China and at the same time to restore the economy. One of the most important of these programs is the construction of a location measurement system. The Quasi-Zenith Satellite System has cost $ 108 million so far. It is designed to cover the whole country with strengthening GPS. Japan is expecting an economic effect of $ 215.58 billion. 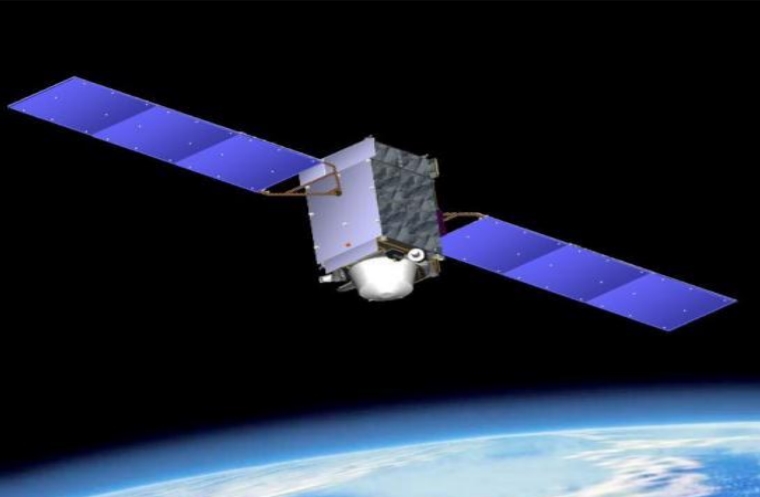 Of course, the cost of using such a new system is prohibitive. Because the production scale is small. The price of the receiver can be an obstacle. While autonomous vehicles may require high positioning accuracy, it is necessary to lower the cost of entry into the vehicle in order to introduce the technology into the vehicle. 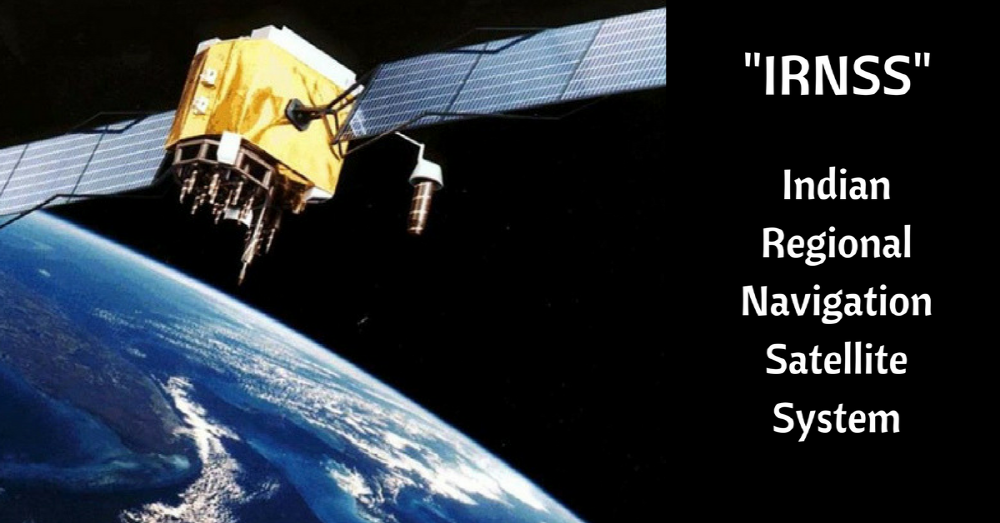 India, like Japan, is also aiming to realize the Indian Regional Navigation Satellite System (IRNSS) system that will complement GPS. It has already expanded seven satellites to cover the Indian subcontinent. In addition, Britain, which has withdrawn from the European Union in March as a result of a referendum around the Brakes, is unlikely to have access to the EU’s Galileo positioning system. Therefore, it is planning to develop its own system. Galileo is expected to be fully operational in 2019. 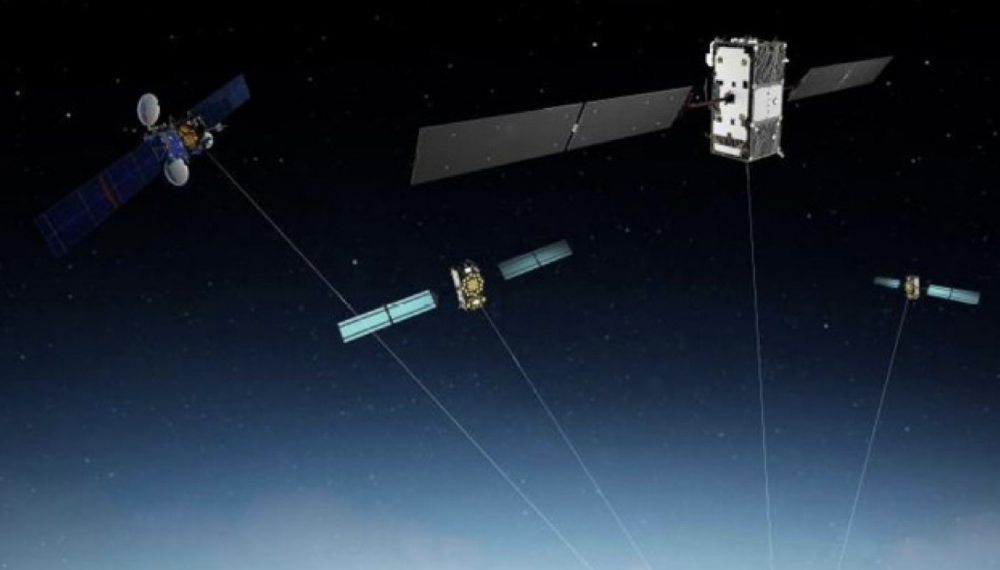 The world is moving from a single system, GPS, to seven systems. In addition to GPS and GLONASS, China intends to promote the implementation of the Vader Wu on one chip, but it will not be achieved only on the scale of China. This is the case in Britain. In Japan, the population is less than one tenth of China, so it may be difficult to expect the mass production necessary to lower prices.

Theoretically, one chip can be designed to be compatible with various systems. However, GLONASS and Vader Wu are likely to be in conflict with the US National Security Law. In other words, as the Internet is segmented into heterogeneous poles, smartphone location chips may be forced to partition in response to these regional markets. This means higher prices for consumers and will mean more stringent supply chains for manufacturers.