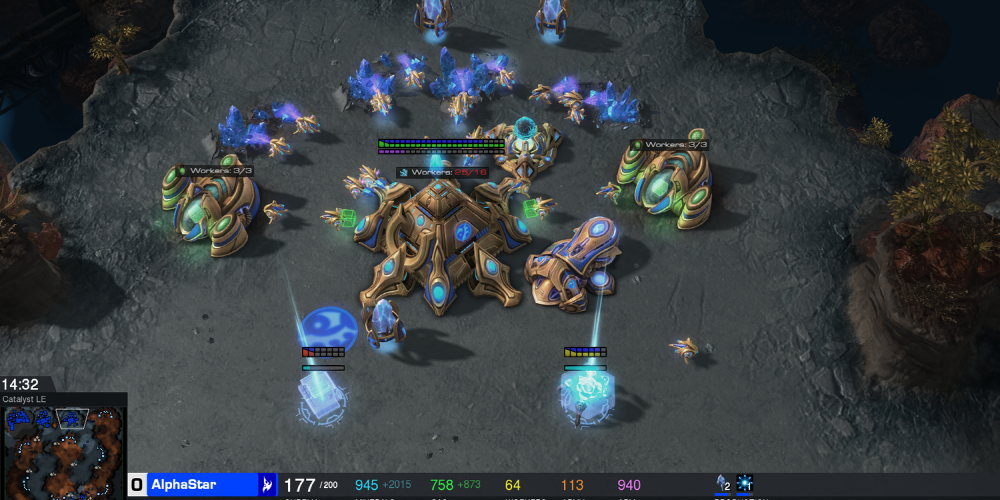 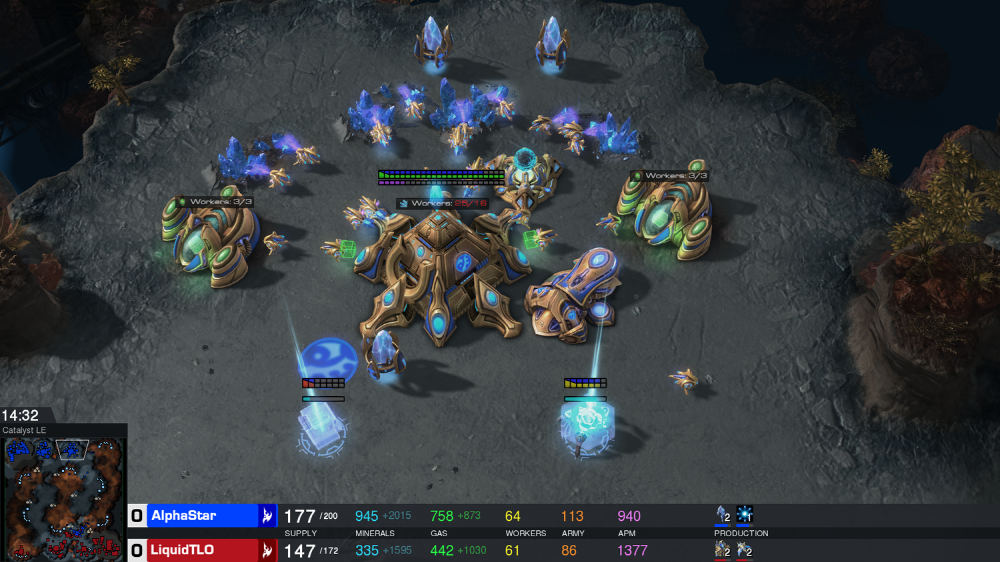 Deepmind, a Google-affiliated AI developer, won the 9th stage of the Go-A-AI Alpha blast. However, this time, I challenged computer games with AI and moved to StarCraft II, a famous real-time strategy game.

The newly developed AI, AlphaStar, won the game with a pro gamer and StarCraft 2 on January 25 (local time). AlphaStar trains its game routines through an educational program called the AlphaStar League. We learn the record of human gamer, AI divides it into two, and continues training while playing each other. I’ve been studying for a week, but Deep Mind says AlphaStar is training StarCraft 2 for 200 years.

Alpha Star has played five of the world’s top-ranked TLOs with a total of five agents selected by Deep Minds. TLO said it has taken a strategy that AlphaStar has never seen before, and said it is different from the game AI that has been developed so far.

Deep Mind challenged gamers who had won the top 13 rankings and the two StarCraft 2 tournaments twice, preparing Alpha Stars who learned additional knowledge data from this game. The match commentator said that AI seemed to be different from the other player’s tactics by adjusting judgment and tactical style according to the situation while thinking and playing like human being. As a result, Alpha Star has won over 10 pros in the game with professional gamers.

However, until now, there has been advantages to human gamers. StarCraft 2 data issues, but AlphaStar has access to all of the game maps at the same time, so I can get more information. Humans basically can not see the out-of-screen range, so there was a big handicap on the human side. On Dec. 24th, Deep Mind released a new version of Alpha Star, which changed the specification to use the camera to play games using only the screen information, not just the game information from the game engine as before. This new version trained a week, but eventually lost to a human pro gamer.

Nevertheless, the high level of expertise and overwhelming learning achieved by AlphaStar can be bad news for StarCraft II pro gamers. Gamers, however, may be able to use AI’s accumulated knowledge of the game for more than 200 years to find effective strategies. For more information, please click here .