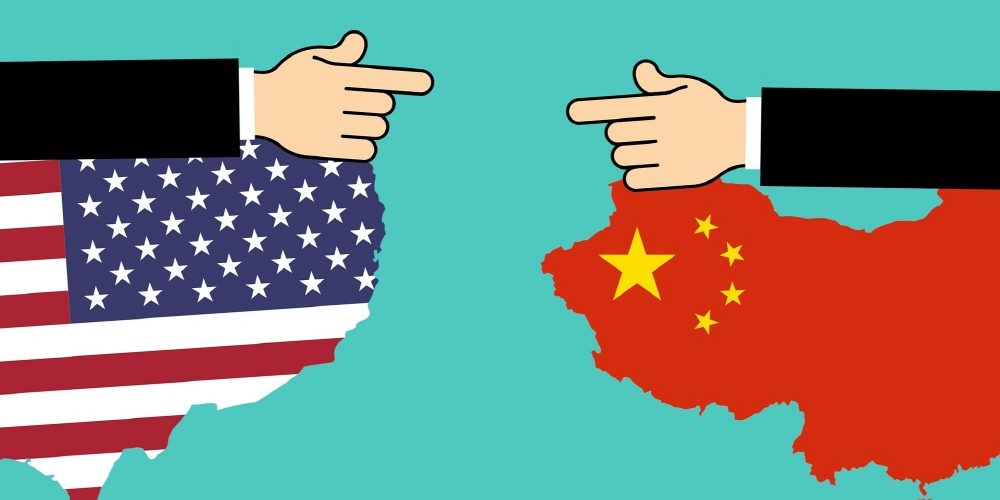 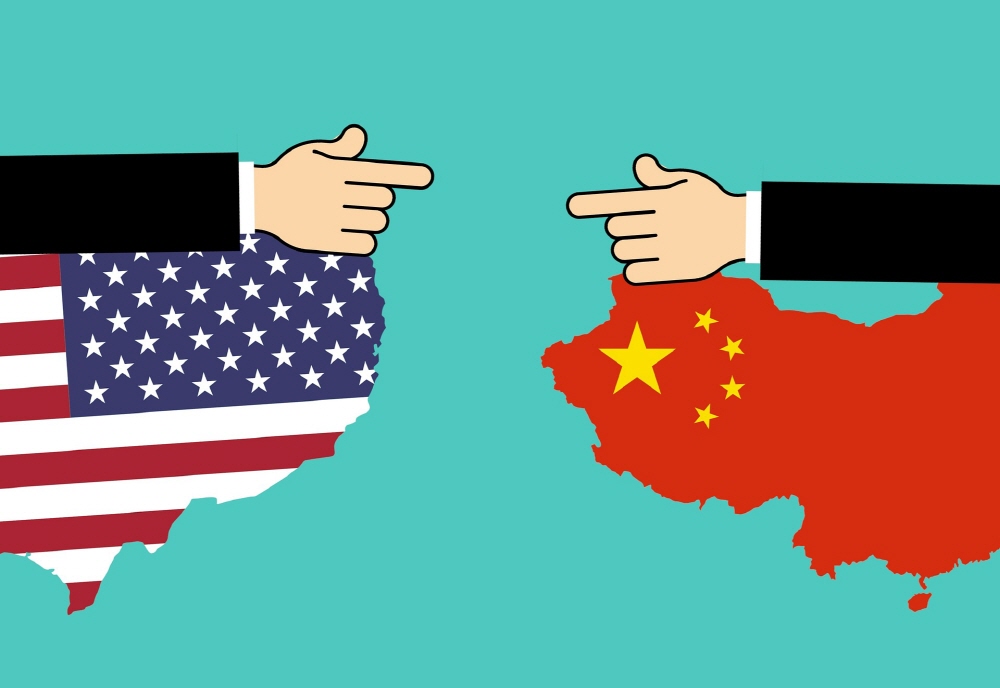 US President Donald Trump has issued a Presidential Decree, and major US technology companies such as Google, Intel, Qualcomm and Microsoft are making a full-fledged move to China Huawei. There is a serious conflict called Tech Cold War in conjunction with the upheaval trade war. Analyst Ben Thompson, who is based in Taiwan and works for Apple and Microsoft, analyzes this in his eyes.

The first move that led to the Cold War in the US and China began with the expulsion of ZTE, a Chinese smartphone maker like Huawei, from the US.

He analyzes that there are certain advantages to the United States in technological coldness. For example, most of the iPhone is made in China, but the profits it produces from the iPhone are only 3.6 percent of the iPhone’s overall profit. This means that the actual value of advanced equipment produced by China is owned by the US, Japan, Korea, and Taiwan companies, and is called the world’s factory, but it is only one of the alternative production sites for the US.

Taiwan’s Foxconn, which is subcontracted by Apple to produce the iPhone, announced in April that it would make its production base in India as well as in China. China is still lagging far behind the US in terms of manufacturing and designing high-tech, especially processors, which are at the heart of advanced equipment. Software is also dependent on the United States. While Huawei is developing its own operating system, China is trying to chase it out, but it will still take several years to catch up with the United States.

Of course, China also has a countermeasure. One of them is material stockpiling. Huawei has secured parts for at least three months’ production, according to foreign news reports. As long as the technological prolongation of the Cold War is not enough, it can not be said to be a sufficient stockpile.

One of the largest cards in China is rare earth. China accounts for more than 90% of the worldwide supply of rare earths, which is essential for the manufacture of electronic components. China fully understands that rare earths are strategic materials that will influence technological calm. It is indirect evidence that Shi Jinping’s visit to the rare earth production base on May 20 last year.

Thompson believes that the iPhone will be the key to the fight on both the US and China. This is because China is a large-scale production site for the iPhone and still a large market. When the Chinese are banned from the Chinese market, Apple and other US companies will be hit hard. On the other hand, as the iPhone is creating jobs for millions in China, it may not be easy for the Chinese leader to tackle the iPhone more easily than they would like to increase the unemployed.

He says the United States prevails in terms of technology cold war. As mentioned above, the advantage of the advanced equipment is that the US, which has made Korea, Japan, and Taiwan all alike, far outpaces China. China is still chasing after the fierce momentum, but it will take time to catch up with the United States.

Technology Cold War is censorship, openness, control and creativity, and the fight between centralization and competition. It is a serious issue to consider not only business executives and investors but also high-tech equipment personnel. For more information, please click here .