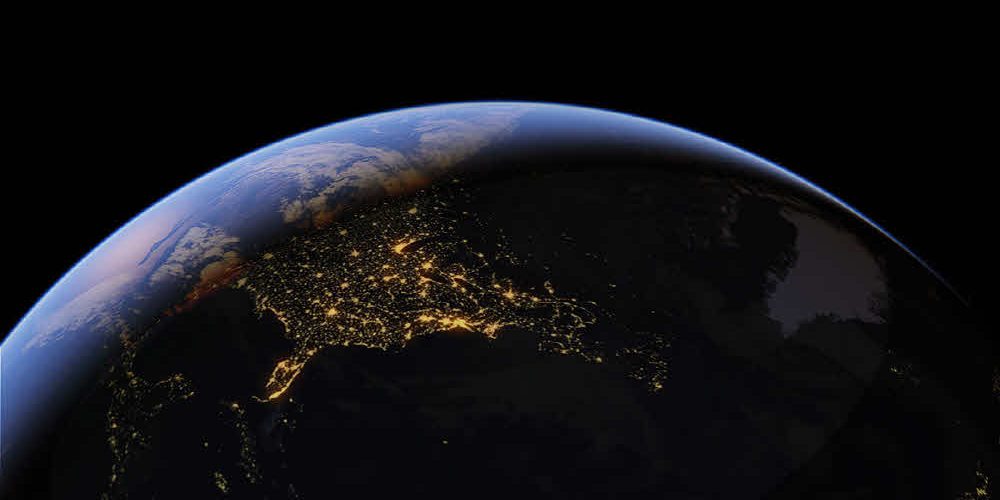 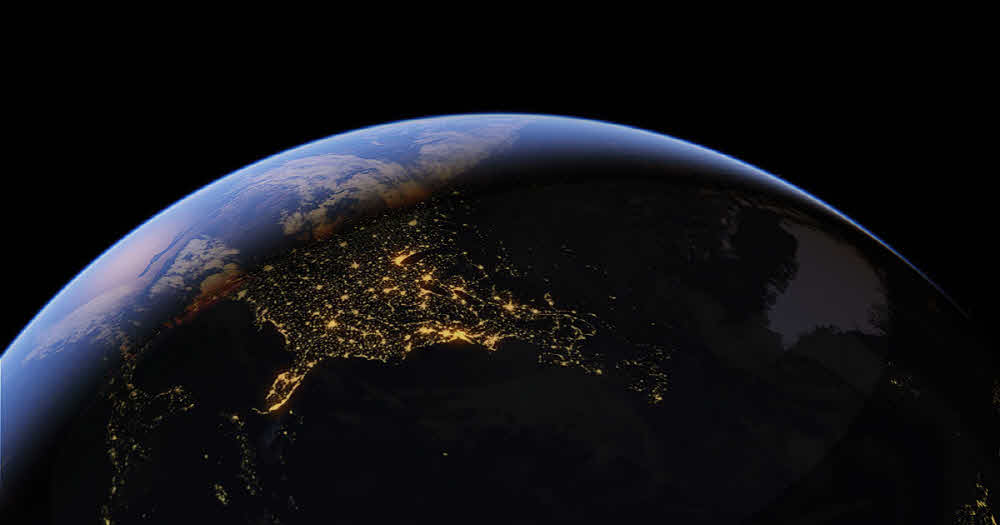 According to a report released by the United Nations recently, the five years from 2014 to 2019 are the hottest five years in history.

This report is based on data compiled by the World Meteorological Organization WMO. The global temperature has risen by an average of 1.1 degrees from pre-industrialization, and the Antarctic ice sheet decline is accelerating.

According to a report (United in Science), which summarizes important findings, it is estimated that the current is 1.1 degrees higher than before industrialization from 1850 to 1900, and 0.2 degrees hotter from 2011 to 2015. In this report, for 40 years, the Arctic summer sea ice area decreased by 12% every 10 years, and the smallest area was 4 years between 2015 and 2019. Overall, the decline in the Antarctic ice shelf increased sixfold from 1979 to 2017, and the ice sheet decline in 2015-2019 was the largest five-year record ever observed.

This is miserable enough, but what is even more ominous from the survey results is that humanity is still far from the peak of the hypothesis that it will be the starting point for a return to the reduction in the amount of carbon dioxide emitted by humans. Carbon dioxide emissions are said to have risen 2% in 2018 to 37 billion tons.

In addition, the annual sea level rise accelerated from 3mm to 4mm per year from 1997 to 2006, and the concentration of carbon dioxide in the atmosphere was 20% higher than the previous five years between 2015 and 2019. 2018, the year when most of the Earth’s excess heat was absorbed by climate change, had the largest heat capacity ever observed.

The report estimates that even if countries meet only the promises of the Paris Agreement, the maximum emission will not reach after 2030, and warming will proceed from 2.9 degrees to 3.4 degrees by 2100. To keep the global temperature rise below 2 degrees Celsius, the reduction target must be tripled, but 2 degrees is already considered unsafe. The United Nations also says rising global average temperatures increase the likelihood of exceeding a decisive turning point. So, it’s a warning that an unstoppable change may happen suddenly and it may become irreversible.

The causes and impacts of climate change are increasing, not slowing. Rising sea levels and intense tropical cyclones can lead to humanitarian and economic catastrophes, as tragic results have been shown in the Bahamas and Mozambique this year. Experts say sea level rise has accelerated, but humanity is concerned that the steep decline in the Antarctic and Greenland ice sheets will worsen future rises. This is why climate change is accelerating and is on a very dangerous path. 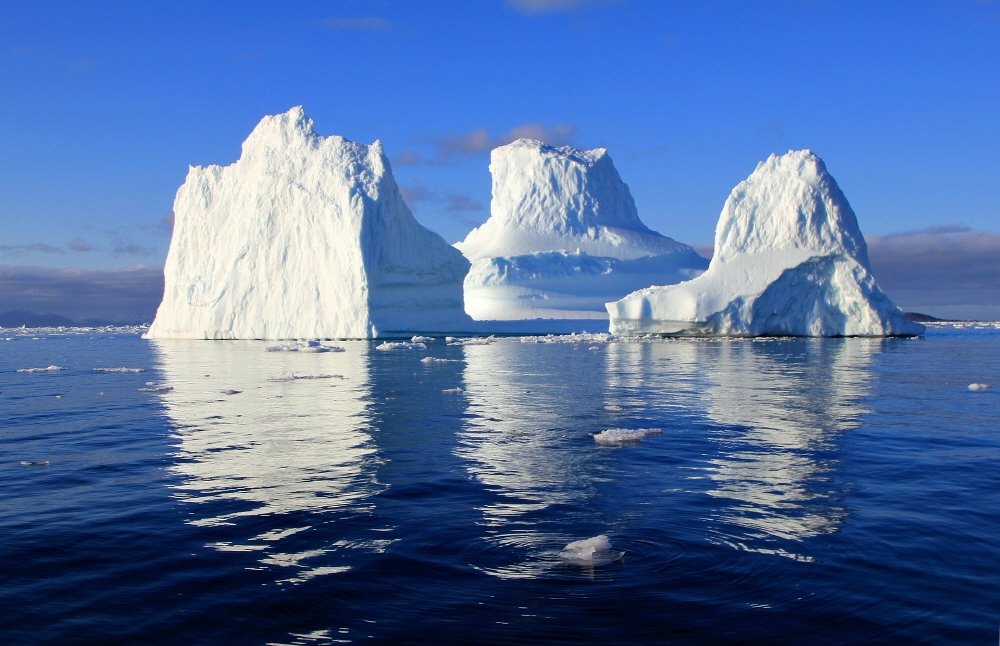 That’s not all. The world’s oceans seem to have reached a turning point that will bring a crisis to human life due to the warming effects of climate change, overfishing and pollution of resources. According to the UN IPCC (Intergovernmental Panel on Climate Change) that could affect millions of people over a 7,000 studies a comprehensive analysis and the ice melting accelerated due to sea level rise and marine life population reduction, climate destabilization such reports had.

However, since 1993, the rate of seawater temperature rise has doubled, and if the global temperature rises at this rate, there is a possibility that seawater will rise at an additional 5-7 times rate. When seawater absorbs carbon dioxide, the seawater becomes acidic like acid rain, exposing ecosystems to danger.

The IPCC report predicts that extreme sea level rise, which has occurred about once every decade so far, will become common by the end of the 21st century. In other words, land that is low around 0m above sea level can be frequently flooded due to improper climate, and coastal residents are more likely to have to evacuate.

The IPCC Special Report on the Ocean and Cryosphere in a Changing Climate #SROCC , was presented today in Monaco?? #climatechange #globalgoals #IPCC pic.twitter.com/JWePmXmhvu

It is also warned that overfishing of marine resources can significantly exceed the rate of population growth and add plastic pollution, and in the 21st century, humans may reduce the population by a quarter of the fish. This is a big problem for fisheries workers, and it can be a big problem for humans, who obtain 17% of the world’s animal protein from seafood, to secure nutrition.

The increase in seawater temperature also spurs the growth of aquatic pathogens and can change the distribution range of fish and shellfish. Fish move in search of cool water that suits them, but if the fish are not caught in the fishing grounds that have existed so far, it can lead to global food supply disruption and rising prices.

The report says that the sea has already issued various warnings and that carbon dioxide emissions should be curbed. In the worst case, it is known that sea level may rise by 5m in 2030. Even after achieving a retracement of keeping the global average temperature rise below 2 degrees Celsius from before the Industrial Revolution unveiled by the Paris Agreement, sea level is known to rise by 30 to 60 cm, which can increase the occurrence and frequency of floods, leading to food problems.

The United Nations is holding a climate change summit and is asking the leaders of each country to make specific promises rather than splendid speeches. UN Secretary-General Antonio Guterres says he looks forward to the announcement of meaningful plans to dramatically reduce emissions and reach carbon neutrality by 2050 over the next decade. Related information can be found here .