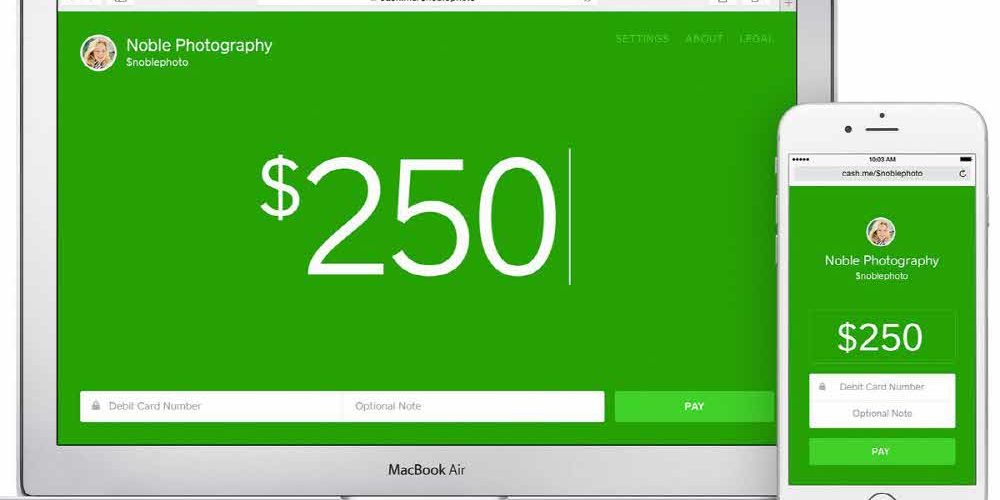 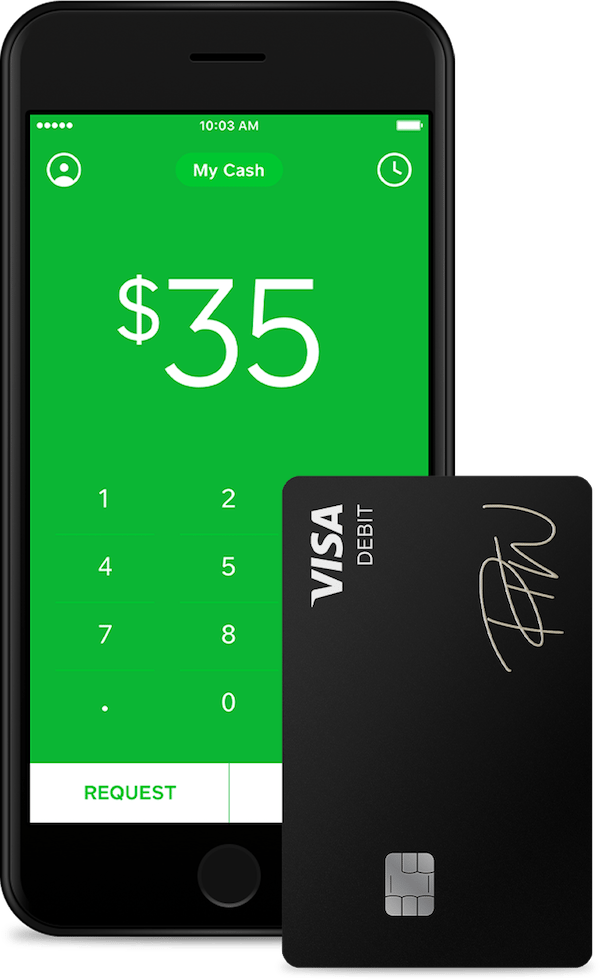 The Cache app is a service that Square launched in 2013. It was popular because there was no initial fee for the service and the apps could exchange cash with each other. But Square will be able to sell bit coins through the cash app on January 31 (local time), according to its Twitter account. Square City founder Jack Cities says he supports Bitcoin because he thinks Bitcoin support is a long way to increase financial access for everyone.

Bitcoin transactions using the Cache app are available across the United States, excluding New York, Georgia, Hawaii and Wyoming. The commission related to the sale is zero when purchasing a bit coin, but a fee is charged at the rate of sale. The transaction limit is set to a bit coin equivalent to $ 10,000 per week.

The move to virtual currencies, including bit coins, continues. Of course, on Facebook, the company has announced a policy to ban virtual currency advertising, while the Naver affiliate line has established a subsidiary, Line Financial, and declared its participation in virtual currency trading. The changes surrounding the virtual currency market, which is still in its infancy, are expected to continue.

In the 1990s, the development of the digital remittance system used by local governments was in full swing but all failed. It is impossible to build a system for a call service requiring high reliability in a structure in which a core server manages a call settlement system in a centralized manner.

Nakamoto Satoshi sees this failure of the central government system and tries to build a digital communication system that does not use a central server. For distributed systems, P2P used in file sharing system is used. His decision made this technological complexity, but it was an opportunity to discover the philosophy that was lacking until now to realize digital currency.

The important requirement in the digital currency payment system is to prevent double payment. Unlike a real call, a digital call with no physical media can be easily duplicated. Therefore, one of the biggest challenges is how to technically secure the prevention of double use of currency. There is no core server in distributed system designed by Nakamoto Satoshi. Therefore, it is possible to provide reliability such as iron wall which can not be modulated.

In this idea, the encryption used in the virtual currency system consists of all peer networks. Every peer has a record of all transactions, that is, all account balance records. These transaction records are encrypted through a public key cryptosystem. The fact that encrypted transactions are delivered in the peer network is, in fact, a general form of P2P that has no special features.

Transactions can be seen almost immediately across the network, but after a certain amount of time they go through the verification process. This verification is an important concept that guarantees the reliability of virtual currency. During the verification process, make sure that the transaction is not corrupted, and that the transaction is legitimate and that no double payment has been made. If confirmed, it is recorded in the ledger called a block chain and is fixed, and can not be changed anymore.

Important transactions in virtual currency systems can only be confirmed by miners, called miners. Confirming whether or not the transaction is legitimate will spread throughout the network. When a transaction is verified by a minor, all nodes are added to the database, which becomes part of the block chain. Minor validation supports the virtual currency system, which is the structure that receives tokens in return for such verification.

There is no limit to those who provide computing power and receive tokens in return. All that can provide computing power. However, since the distributed network itself does not have the authority to entrust the confirmation work to the miner, a structure for preventing the misuse of encryption is required. Nakamoto Satoshi has given the role of Proof-of-Work, which finds encrypted hashes by combining these checks and the transactions that occur during this process. When the virtual currency system decryption is finished and the encryption puzzle is solved, bit coin is created. This is a structure in which the difficulty increases as the computing performance increases. This can prevent network peers from being compromised.

The following are quick and globalized. The transaction propagates directly to the peer network, and after a few minutes the verification is over. Virtual currency transactions happen in the network, but it does not matter where the transaction entity is located around the world. Remittance to someone in front of you or someone on the other side of the world is the same. It is virtual currencies that can make quick transactions worldwide and there are no physical restrictions such as countries or regions.

Fourth is safety. The virtual currency is encrypted through a public key cryptosystem. In other words, only the owner of the secret key can make a virtual call by sending money to decrypt the password. It is virtually impossible to break this encryption system.

The last is self-completeness. When writing a virtual currency, you do not have to ask someone for permission or do anything. Anyone can send and receive their own encrypted communications and pay for virtual currency using software downloaded for free. It can be said that it is impossible for someone to stop using a virtual call.

In a virtual currency system, anyone can use virtual currency anywhere in the world, without having to obtain permission from anyone, and can not cancel the transaction. It is impossible to manipulate exchange rates, such as controlling inflation or deflation, as there is no authority to issue currency. The transaction price is simply determined by the balance of demand and supply. At some point, a virtual currency is a new gold in the digital world (although it is now much more dangerous than gold). Because of this, even the bit coin, which is now in the standard position, may not be able to continue to grow in the future and is likely to be replaced by a new virtual currency. Zombie virtual currency can also spread. But the important thing is that the growth of the virtual currency market will continue.