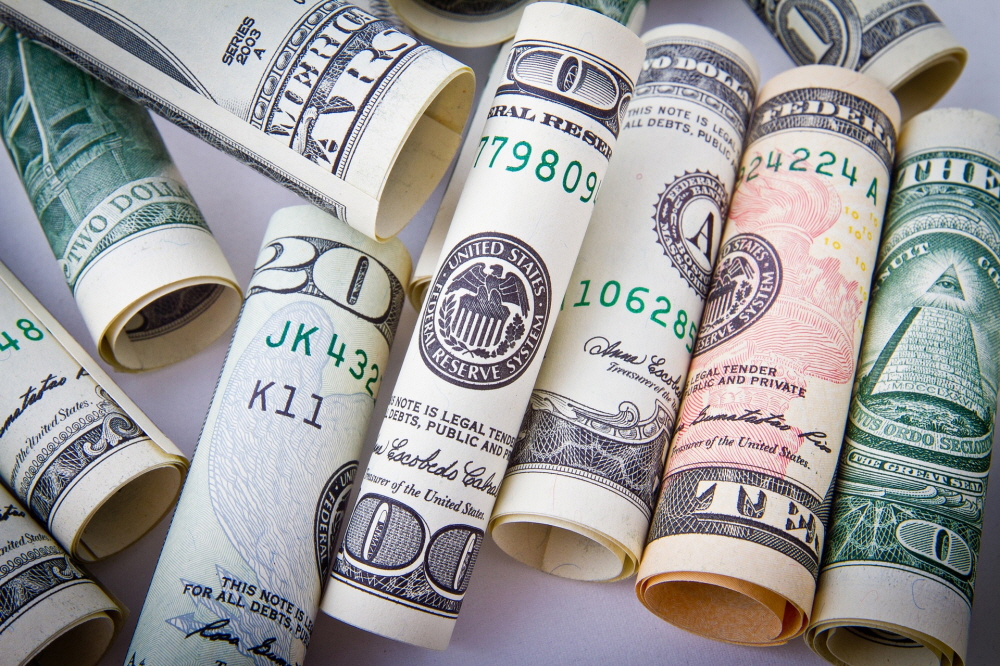 The Access to Cash Review reports a survey of UK cashlessness. Britain is heading for cashierization, as more retailers do not use cash, but the survey shows that millions of people will be isolated if they accept the cashless society.

The report interviewed over 120 organizations and individuals, including regulators and officials, and conducted surveys online for over 2,000 consumers. The survey was sponsored by Link, the UK’s largest cash network, but the survey itself was independent.

The survey found that more than 8 million adults, 17 percent of the UK population, will suffer from cashless society. This is not only the case where a credit card or debit card can not be made due to poverty, but also 2% of health problems caused by the use of digital services, and 4% of cases in which a person makes a purchase. In addition, 18% have cash to prepare for the shutdown of the IT system.

The report concludes that the results show that cash is essential for some. A cashless society can become an isolated person who wanders like a sleepwalker.

According to the survey, Britain expects to use cash in 2026 when it does so. The report also mentions whether there is an idea to reduce crime by promoting cashlessization. It is easy to use for criminals because cash is highly anonymous. But criminals point out that even if cash can not be used, criminals will think of other ways.

The survey points out that many people need the privacy and anonymity of cash even if it is legitimate. For example, good and evil, spouse and parents, and wanting to hide transaction records with their children. If cash can not guarantee anonymity, people can find other ways such as cryptography or secret accounts. 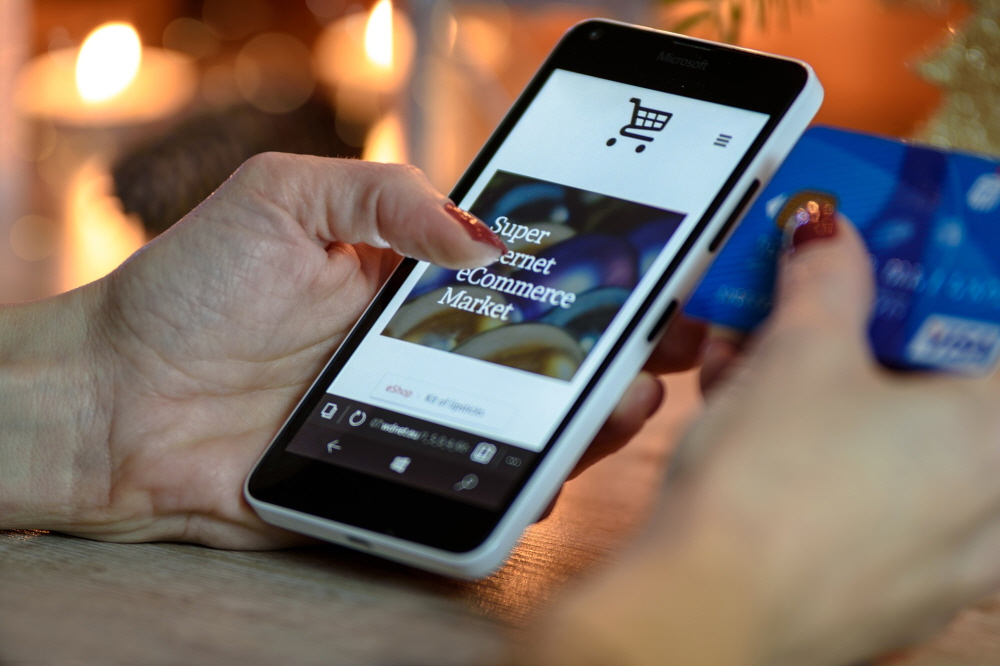 The survey points out that it is important to recognize cash as an infrastructure that can not be excluded from society. There are five suggestions. The first is to ensure access to cash. It suggests ensuring that cash can be held in the hands of customers as well as in ATM access. In the long term, it is necessary to legislate, but it can be started at the voluntary level.

Second, we suggest that an incentive structure for cash acceptance is needed. We need an incentive for operators to continue to receive cash. He says that now there is a high cost of cash storage and security, but it is necessary to reduce these costs. It also advises that consumers need to fulfill their social responsibility for cash.

The fourth is digital inclusions. The government is suggesting that digital settlement will embrace 100 percent of the population, not 80 percent, and that digital payments should be selected for everyone.

The last is policy transparency on cash. It suggests that the government should demonstrate its leadership in policy direction for cash. It is necessary to act not only in the market but also in cooperation with financial regulators.

The act of braking cashierization is happening in the United States as well as in the United States. Earlier, reports said Philadelphia city authorities in eastern Pennsylvania have passed legislation banning retail outlets that prohibit cash payments. The reason for the lack of cashlessness is that the idea of using cash to maintain privacy is in the background. For more information, please click here .