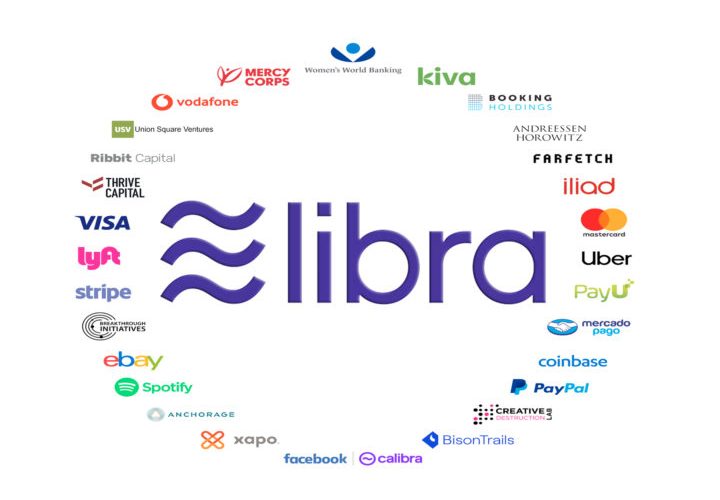 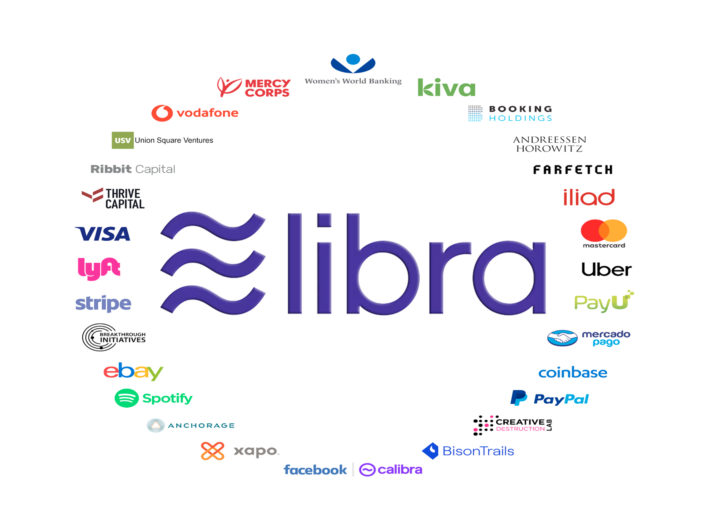 Facebook has officially announced its long-awaited cryptographic platform, Libra. Calibra, the subsidiary of the company, will offer digital wallets for smartphones from 2020.

Calibra’s goal is to provide financial services to people who still do not have bank accounts that make up half of the world’s population. In countries where the financial infrastructure is not well equipped, there are immigrants who pay rent for unsecured check payments or pay huge fees for overseas remittance services. Calibra builds a low-cost financial infrastructure through block chains and aims to solve billions of such problems. 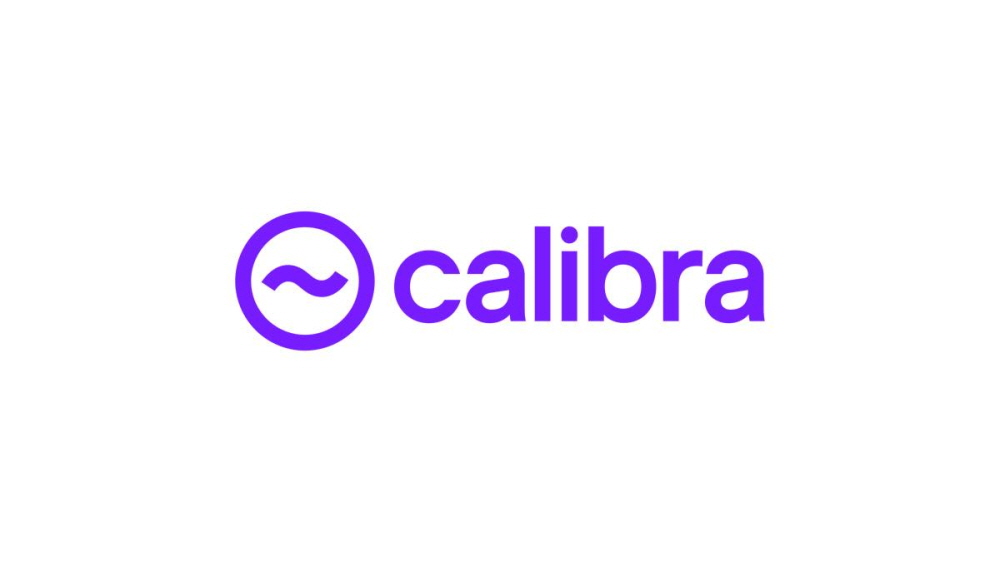 There must be another cipher called lib and backed by other assets. The Libra Reserve provided by the association is a guarantee of this value. Calibra plans to offer a digital wallet that can be used in 2020 for messenger and Watts apps. First, it will support remittance, but it will also offer online payment and code payment in the future. Developing countries are also considering a new payment platform where they can use apps to buy beverages or ride on the bus.

Calibra system adopts automatic monitoring system by adoption of authentication and fraud prevention procedures such as bank or credit card to secure security. It also emphasizes the importance of protecting personal information by not providing account information or financial information to third parties without their consent. 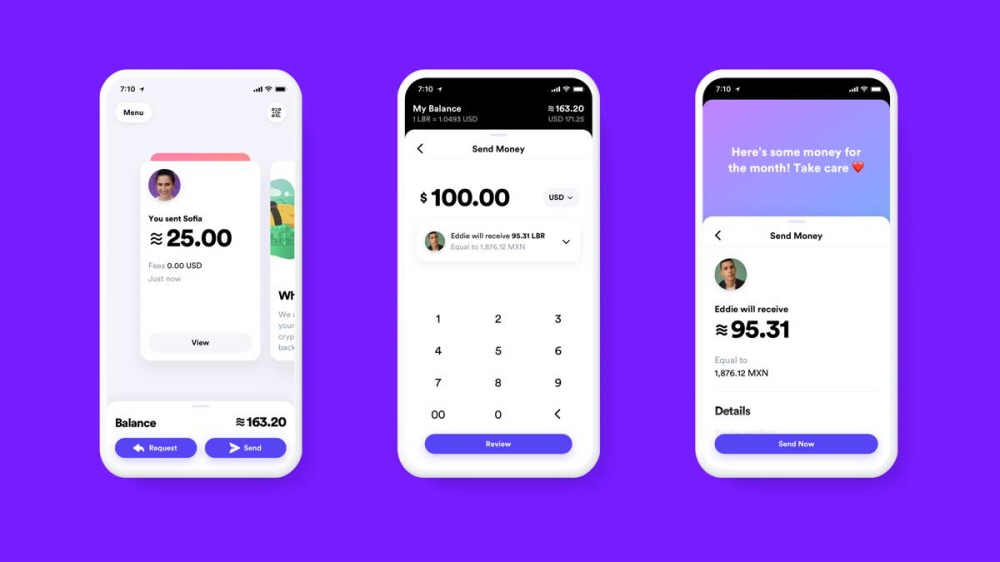 The Libra Association will seek regulatory and policy decision makers for the first few months of the Libra announcement. We also recruit a large number of development members, ranging from rebel block chain developers, service companies and consumers. Calibra manager David Marcus said that Calibra itself is a nonprofit platform, but a for-profit company will be able to build services using the Calibra platform.

Facebook may lead the company to lead Libra, but the voice of Facebook, which has suffered a massive information leak, has questioned its credibility as to whether it can safely secure multiple payment information at Kalibra It comes out.

In fact, as soon as he announced the Lisa, Chairman Maxine Waters of the US House of Representatives Finance Committee expressed the view that the Lisa development should be frozen until the end of the congressional and regulatory review. Waters said that until now, Facebook has downplayed the importance of repeatedly ignoring user data protection and treating it with caution, and Facebook executives must first explain the cipher to Congress. For more information, please click here .